Illegal drawing of subsidies. The indictment stands for ten people 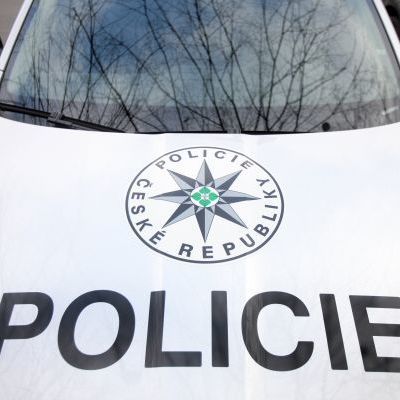 The Zlin division of Brno Regional Prosecutor has filed a lawsuit against ten people for unauthorized inclusion of European subsidies. According to the prosecutors, they have caused tens of millions of crowns and threatened with up to 12 years in prison. A spokeswoman for regional police spokeswoman Lenka Javorkova told the press. They are all being prosecuted free of charge. Javorkova refused to give details about the identity of the suspects.

The prosecution of various crimes is faced with six physical and four legal entities. Criminals have been dealing with the case since 2014, on the basis of an announcement from an entrepreneur, which did not seem to be a completely legitimate assumption of the European fund subsidies he had requested.

"The most important organizer was a seven-year-old from Zlín, an employee of an organization facilitating the signing of European subsidies, along with another employee and a former employee using the knowledge, experience and information he had acquired at work and in conflict with the rules of the European Union helped to obtain and exhaust the scholarship applicants to implement the construction of accommodation facilities in the Zlín region, "said the spokesman.

According to the police they asked in an illegal way to subsidize five projects with a value of more than 82 million kroner. They were able to get grants of 50 million crowns, one of the projects received no support. "Illegal disadvantages, for example, consisted of influencing the selection procedure for the contractor's winner of the construction or the falsification of the company's financial health data, which provided different information in the declarations of the tax authorities and in the documents required to subsidy, "says Javorkova.

Criminologists have found that illegal expenditures have lasted from 2008 to 2015. "In the criminal proceedings, they secured real estate with a value of 50 million kronor, including housing facilities built on the basis of subsidies and more than 100,000 kronor on the account," added spokesperson.

Two men and a woman who previously worked in various positions at an organization that provided grants, had to deal with charges. In addition, three executives of the companies, who have applied for subsidies for companies, and four companies from Prague, Zlín and Ostrava. They are being prosecuted for crimes such as abuse of official authority, bribery, damage to the financial interests of the European Union, bribery and negotiation of an advantage in the award of a public contract, a public tender and a public auction. An extensive case has been investigated by the police for several years.