Kapsch returns. He filed a criminal charge with a member of the OOHS Dismantling Committee 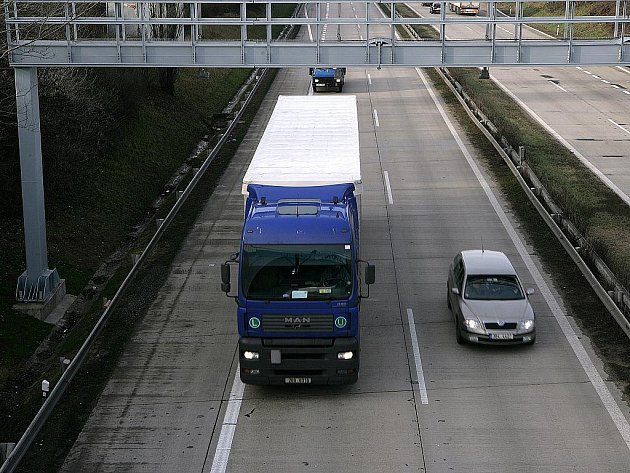 He abused his authority and influenced the outcome of the proceedings in favor of the Ministry of Transport. On this accusation, the Austrian company Kapsch filed a criminal complaint against Jan Hrazdier, a member of the dismantling committee of the Office for the Protection of Competition (ÚOHS). Hrazdira refused misconduct.

Kapsch does not give up the battle to no longer exercise a toll system in the Czech Republic after 2019. In the tender this year it defeated the duo CzechToll and SkyTyll. However, the UOHS canceled the tender with a reference to the questionable transfer of the documentation.

The Ministry of Transport, led by Dan Ťok (for JA), has filed a judgment against the long-term inefficient toll, a decomposition. And, according to Kapsche, the criticized lawyer Hrazidir was a member of the decommissioning committee to communicate directly with the ministry and to influence the outcome of the proceedings to his advantage.

You will not save without us

Hrazdira immediately defended the attack. "I did not speak to anyone from the ministry or the state about the matter and I would not accept a similar assignment," he said resolutely. Bureau headed by President Petar Rafaj declined to comment on the case.

The final step is not the only manifestation of Kapsche's efforts to keep a lucrative job. Already in the spring the company said that the ministry could save almost half and the current competition would mean a loss to the state. The figure was then claimed by the indicated savings in the open letter. Kapsch has repeatedly offered the state to buy its operating division.