Kramny goes back to court: his fate is decided on a symbolic day! 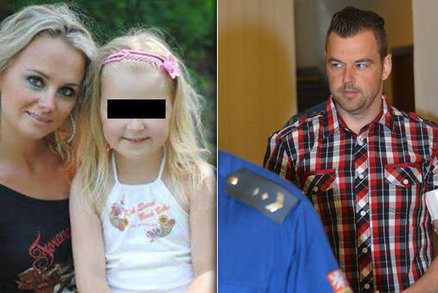 The regional court in Ostrava decides on the temporary application on 9 September 2018 at 9.00 am. The TN.cz server reported that he also claims that Kramny or his lawyer Jan Rejžková has not yet been informed by the court on the date of the negotiations. 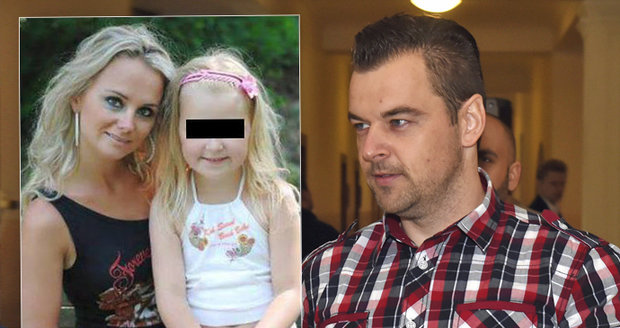 Kramny filed a request for the restoration of the symbolic symbol on the day that his wife, Monika († 36) and his daughter Klárky († 8) died during his five-year holiday in Egypt. His request will be discussed again on the day the whole world recalls the sad anniversary of the terrorist attacks in the United States in 2001. Almost 3000 people died there.

Kramny was sentenced to 28 years in murder for killing his wife and daughter, according to the sentence, he was killed by an electric shock. However, he denies guilt. He is convicted on the basis of indirect evidence, but according to the judge he forms a coherent chain whose articles follow and support themselves. Expert opinions have played a crucial role in this.

Bodies after the transfer to the Czech Republic were approved by experts from the Institute for Forensic Medicine in Ostrava, who came to the conclusion that the victims died after an electric shock. According to the expert opinion, which had received a defense, the most likely cause of death was poisoning. The court therefore ordered an audit opinion that relied on an electric shock. The police then accused the expert of Radko Matlach and Igor Farkaš, whose expertise was protected against defiance, against a false statement and a false expert opinion.

"I will not go into the reasons and content of the proposal, and the proposal will be presented to the regional court in Ostrava during a public hearing" mentioned after the application of Kramny lawyer Rejžková. "For 25 years, Solomo has seen such an argument not to challenge the renewal of the procedure, " added Vaclav Pericevic from the Association for the Support of Independent Justice Solomon. 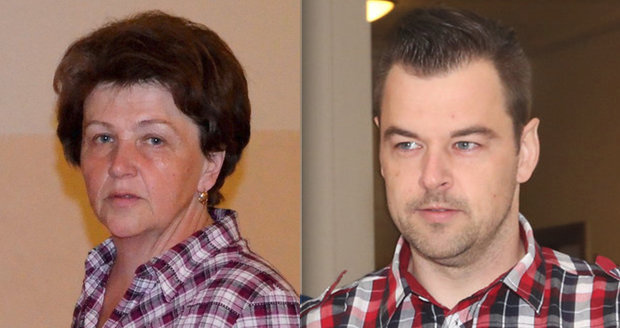 "The case of Petra Kramna is a barely credible failure of the entire legal system, which shows fatal failures in complete nudity," Perichevich said. According to him, the judge of the regional court in Ostrava and the district court experts failed. "The submission of the proposal to extend the procedure is the culmination of four years of intensive and research activities of the Solomon Association, " he added. 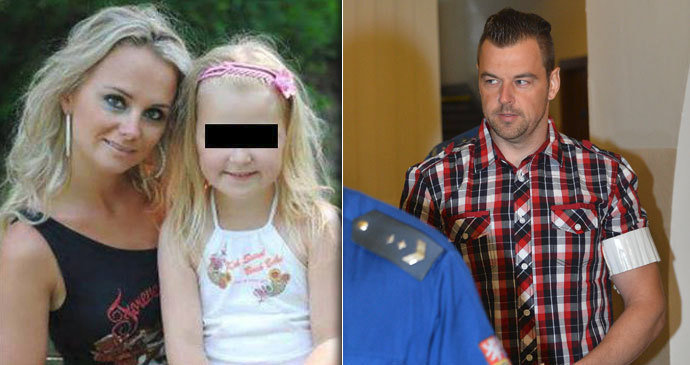