Monika Babišová resigned from a company that owns a Cape Hat 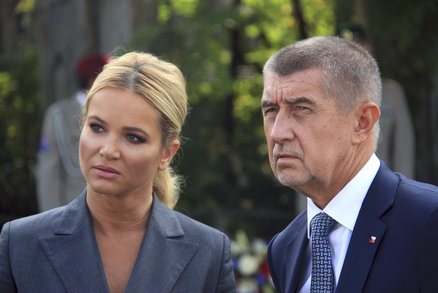 The wife of Prime Minister Andrei Babiš (ANO) Monika Babišová resigned from the board of directors of Imoba, owner of the Kaape Nest. The E15 informs them daily. For suspicion of subsidy fraud, Babis, his wife, brother-in-law Martin Herodes and his two grown children are being accused of a $ 50 million grant to the Hat Nest. It was on the nest of the nest that the married couple Babis had a wedding last year.

Monika Babišová she resigned from the Board of Directors on 23 May at her own request. The reason for the dismissal Imoba did not communicate to the E15 diary. Two weeks earlier, the Office of the Regional Council of the Central Bohemia region appealed to Imob to voluntarily return the donation to the Cape of Noppies. The company did this at the end of June.

Imoba is part of the SynBiol group. The only shareholder of SynBiolu was Babis last February. Due to legislation on conflicts of interest, SynBiol agrees with Agrofert shares in trust funds. In the past, Imoba was purchased under Agrofert, Cape Hat in 2013.

According to lawyer Aleš Rozehnala of the law firm Rozehnal & Kuchar about the electoral system of Babišová, it depends on Babiš being given the opportunity to check Imobu.

"If Andrej Babiš had any influence on his choice and the subsequent elections, he would still be the controlling person of the company. But then he would not meet the conditions set out in the conflict of interest law, "he told the Rozehnal daily. 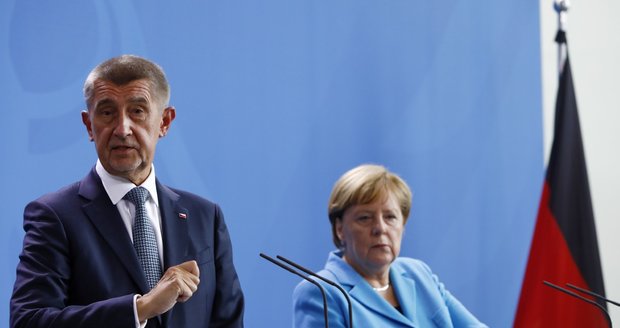 The articles of association of the Babis Trust Fund are not public. The Farm Čapí litter, then under the name ZZN AGRO Pelhřimov, was owned between 2007 and 2008 by the Baboš company Agrofert, which is now part of the Trust Fund. In December 2007 the company became a share company with shares of the owner. In the summer of 2008 she received a European subsidy of 50 million euros in the SME program. After working for several years at the fair, the company returned to Agrofert. 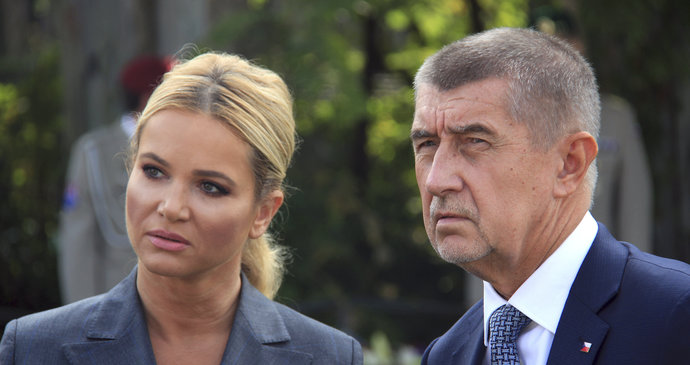