My friends carried the car roof. She breathed for more than a minute 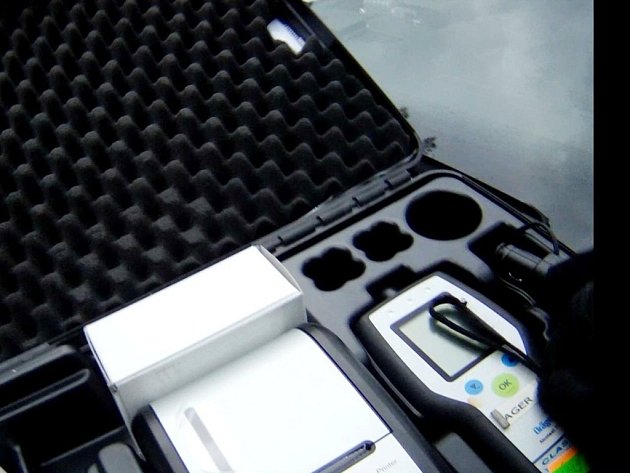 The three passengers on the roof and on the hood of a moving car saw a policeman from Brno on Sunday evening. The driver also breathed 1.3 promiles.

Illustration photo.photo: archive of the magazine

The unusually seated crew traveled through Port Street. "Not only were they not tied, they were still on the roof and the front cover of the moving car, and the watch immediately stopped the car," said police spokeswoman Tereza Kadrnožková.

At that time, however, a 25-year-old woman jumped out of the driver's seat. "She left the car on the spot and started to run away from the guards, touched her after a few yards and immediately noticed that the breath of a young woman smelled of alcohol, the oriental breath test actually showing 1.3 promiles, "added Kadrnožková.

Because of the suspicion of committing a crime, the patrol handed the case to the suspect in the hands of the police.