People from small municipalities do not save on social contributions 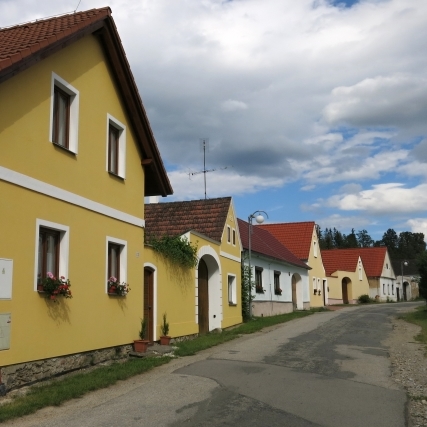 Minority management ANO and CSSD will, as expected, not support the proposal of a people to deprive people from disadvantaged neighborhoods of a 500 CZK deduction for social contributions. It must help stop the depopulation of small villages. According to Minister Jan Kněžínek of Justice (for YES), who informed the journalist about the position of the cabinet, the proposal is not system-oriented. For example, it would be threatened by deliberate registration of people in municipalities for which the regime would apply. The House will discuss the issue despite the Government's opinion.

The employee must be entitled to a discount based on the concept, with a lower assessment level than 1.5 times the average wage. They could only get a discount in the month in which they always worked, and only with one employer if they had more. If the premium was higher than a real tax deduction, the employee would not have done this. The list of municipalities that would benefit the employees would be issued by the government through its regulation.

The government also points out that the proposal would create disparities between employees as well as between employees and self-employed people who are not covered by the discount. The government does not even want to establish the list of municipalities to which a regulation applies, because the conditions for the right to a discount are defined by a subordinate standard. Nor does the proposal deal with the situation in which the employee would give discounts to more than one employer.