Pilařský pond in Litvínov could become a recreation area – Our water 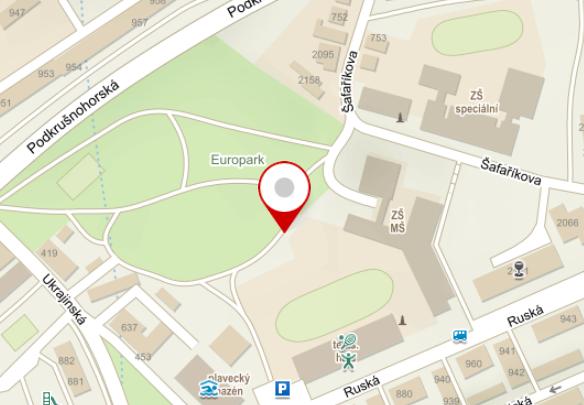 Since 2006 the Pilařský pond has been started and most of the area is a ravine. The Department of Investments has now prepared two options for dealing with it and the surrounding park. The previous owner wanted a fish center near the pond from the 18th century, but it was planted

Officials found that the influx was low and the drain was blocked. The inlet pipe runs through private building plots on which single-family homes are built. In a state of emergency the soil grows with roots of green.

The water area in the locality would welcome residents according to reports from the town hall. However, the costs of reconstruction are tens of millions of crowns.