Poche started Babis: with the communists and people of Zeman he wants to frame the CSSD 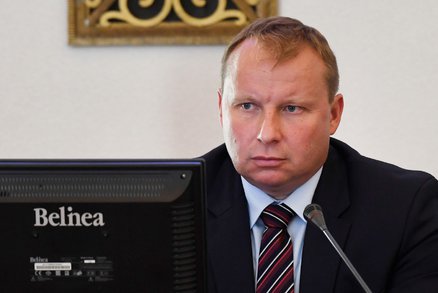 What do you say to the words of Andrei Babišthat your work at the Ministry of Foreign Affairs is negative and that you are not a minister?

In my opinion, no social democrat is enthusiastic about the government with Andrei Babis, who is being prosecuted. On the other hand, if we wanted this country to have a government with confidence, we had to compromise, and I do not like to hear that Mr Babiš wants to condemn social democracy together with Vojtěch Filipe. and the people around the president. I do not even think that it is a migration policy, but that Andrei Babiš and Vojtěch Filip want to interfere with the staffing of the foreign service, and I have clearly indicated that I do not intend to admit it.

Are you on your nomination for the Minister of Foreign Affairs, or do you come up with some of your own solutions?

Friday's decision of the CSSD Presidency, of which I am not a member, I have just taken part, clearly said that we will deal with it after the election and I say once again that if Hungarian is the only foreign policy partner Hungarian Prime Minister Viktor Orbán, the just being a social democracy will not allow. We want the Czech Republic to be part of Europe. Very stable and strong partner. Our model is certainly not Viktor Orban.

Or do you disagree with the recent rapid visit of Andrei Babis in Hungary?

The visit was due to the fact that Andrej Babiš was not very successful on his way to Italy, so he is looking for partners whom we call like-minded and Viktor Orbán is the only such partner. This means that Andrei Babiš wants to go to extremes and there is a big difference between us.

You talked about the situation, even between four eyes with President Jan Hamacekwho is responsible for managing the Ministry of Foreign Affairs? I wonder if you have a promise to keep your appointment to the Minister of Foreign Affairs even further, or is there a sign that someone else can get it?

We talk regularly with Jan Hamáčk, very intensively and I have not seen anything like it yet. Jan Hamacek could bring if he wanted another solution on Friday, while some expected it, but I still feel his strong support.

And do you expect another solution to come? That you would stay at the current position in the office and that the head of the office would be someone else?

I do not want to comment. Now the situation is clear. We will return to the Czech Social Democrats after the elections and there is no other option on the table at the moment. 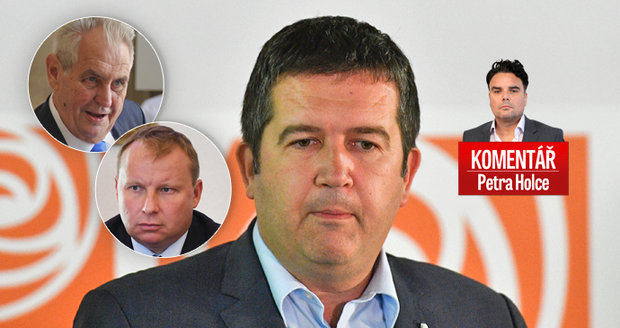 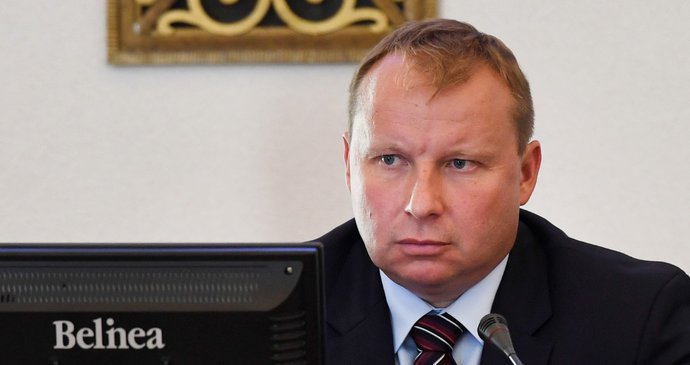