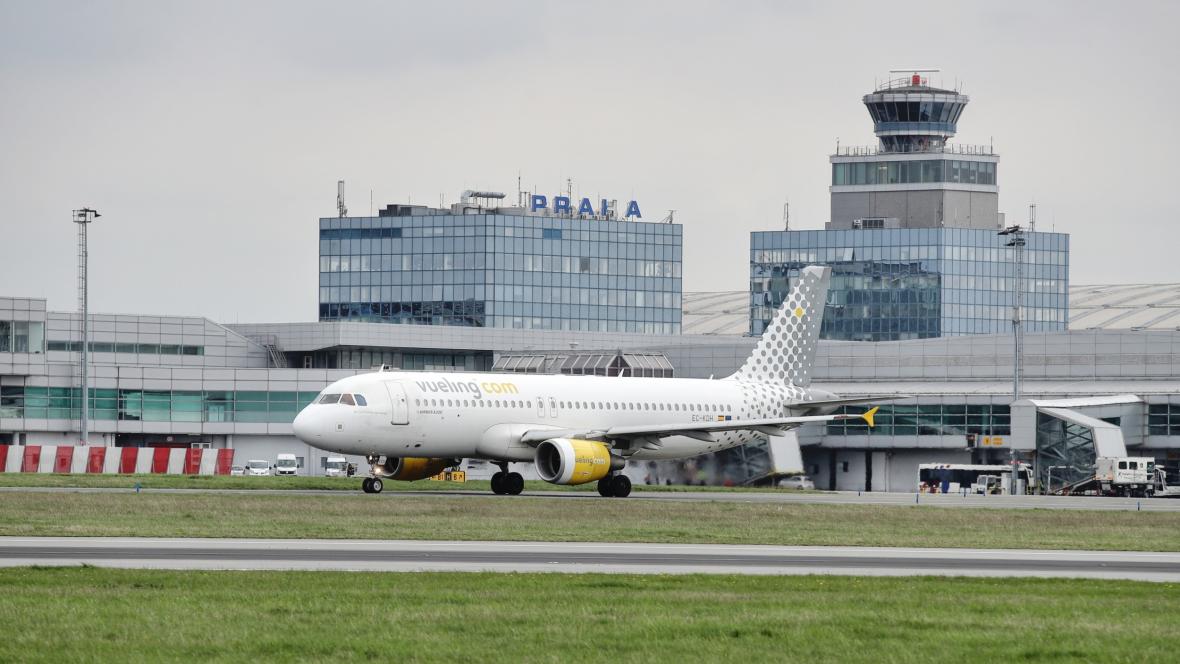 "It was the announcement of complete alertness because of the alleged combustion on the plane," said spokesman Marika Janousková of Prague. That is why an integrated rescue system has been activated. "Preventive evacuation was activated by sliding out of the plane, it took just over ten minutes," Janoušková added.

The plane was on its way to Prague from the Tunisian Monastir, the Tunisair Boeing 737. "Passengers after the evacuation – after the baggage was brought to them, they went out as standard," the spokesman added.

The crew announced the fire only after the machine had landed and waited at the airport. It stems from the voice communication between the aircraft and the ground staff. The pilot spoke of a fire in the auxiliary engine unit.

Evacuation after slums is exceptional according to the spokesman. Firemen and firemen eventually did not find out. The number of passengers in the plane Janoušková estimated around a hundred. Because the airport is being loaded with two buses.