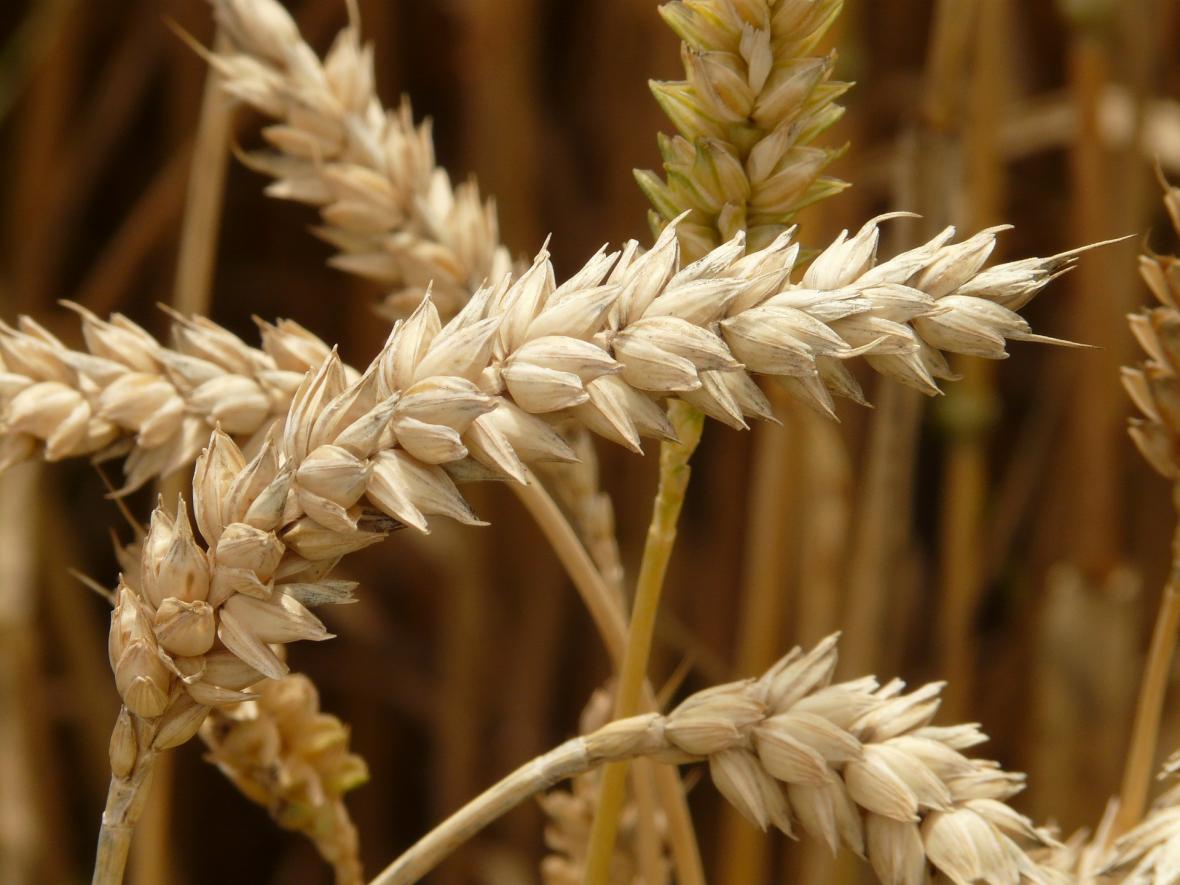 This discovery will serve both scientists and breeders who will be able to grow faster wheat varieties with better qualities – this can be of great help, for example when adjusting plants to climate change. Olomouc scientists from the Institute of Experimental Botany of the Academy of Sciences of the Czech Republic have a large share in this success:

Reading wheat sowing data has long been considered impossible because of its sheer size, represented by nearly seventeen billion letters of inherited code. The complexity of the hereditary information of wheat is five times larger than in humansis due to the fact that it consists of three mutually comparable subnets and also that the majority of the genome consists of many repetitive DNA segments.

This, as well as the fact that scientists have to read it in small sections, according to the head of the Center for Structural and Functional Plant Genomics of IEB AV Professor Jaroslav Doležel, makes it difficult to get the hereditary information right:

"We can compare it with a situation where we would cut the three editions of the same book into very similar languages ​​as sections shorter than one sentence, combine these pieces and put the books together in their original form. a large genome is like wheat, which would not be possible without extensive international cooperation.This study included 73 scientific workplaces, using different methods, sharing results and exchanging experiences, "said plant geneticist Jaroslav Doležel.

The completed sequence of the wheat genome offers breeders new opportunities to address important food safety issues. Wheat is a staple food for more than a third of the world's population. By 2050, the world's population will grow to 9.6 billion, and it is necessary to guarantee their food annually increase the wheat yield by 1.6 percent. Because the soil shrinks and the climate changes, it will not be possible without new varieties with better properties.

Thanks to detailed knowledge of hereditary information about wheat, breeders can now recognize genes responsible for yield, grain quality, disease resistance and pests and genes to better overcome drought. In the future this result will be of great importance in the use of new methods for genetic modification – with advanced genetic manipulation methods the alphabet of wheat can be used as a package from which scientists always take the dice they need.