Šumava & # 39; s nature can help in the recovery of the forest itself. 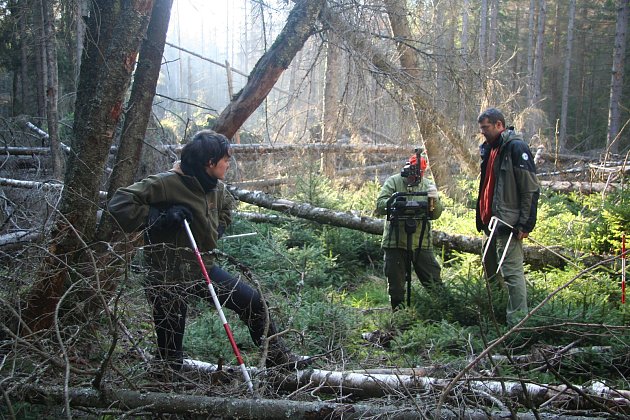 Vimperk – The first round of biomonitoring at the selected locations of the Šumava National Park is coming to an end and the current results confirm that the forest can be restored even without human intervention.

According to Pavla Čížková, Biomonitoring Officer, an average of 6,352 young trees grow on one hectare of non-interventional area.

"We calculated the highest levels of redevelopment at Kunžvart Castle and we also found high densities in Prášil or Nová Údolí The smallest densities of repellent or unpolluted areas are mostly in the flood plains or peat bogs," added Pavel Čížková.

The most neat tree is spruce, which has a share of up to 78.5%, followed by oak with 9.7% and then it is bird crane, birch, maple and fir tree. The change, according to the director of the Šumava National Park Pavol Huben, did not even occur in the composition of a mature forest. The proportion of sparring in the adult forest is almost the same as that of the fir in reforestation.

"At the same time, the fir, which should be warmer and more sensitive, strengthens its position and the management of the park has not received it since 2013," added the director of the park.

Sawing wood is important for the growth of a new generation of wood. "Creaking forests contain dozens of species of insects, but it is also important for some bird species, and lying dead wood keeps the rainwater that would otherwise flow," said Pavel Hubený, with the next round of biomonitoring from 2019 onwards.