"We received the announcement of the finding nine hours ago.The street is closed for pedestrians and cars," said the spokesman Prague police officers Tomáš Hulan. 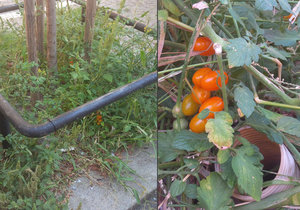 A pyrotechnician arrived shortly after the ninth and a dog trained to search for explosives. The street was again accessible to pedestrians and passing vehicles for less than an hour.

"The situation has been resolved. Baby nurses were appointed in the mission to indicate the source. All measures were completed by the police officers in Prague, "said Tomáš Hulan.