Teacher: "I felt active, I was like a dragon" 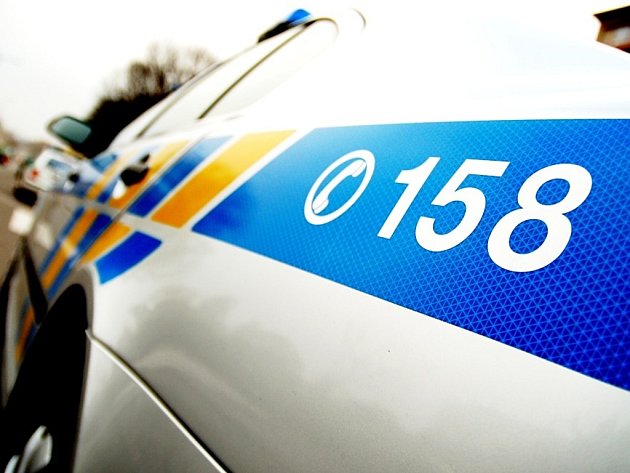 Hradec Králové – The police accused last week of a thirty-three-year-old man of kidnapping.

He drank alcohol on the train, spilled it on the floor, screamed, filled curses, spat on the floor, punched the door and windows, and physically and physically attacked three passengers while driving. When the police patrols were on their way to the main station of Hradec, where the train arrived, a half-shaken riot was found in the back. He ended in Pardubice's attack, measuring 4.2 pouli of alcohol in his breathing.

The man from Brno was released from prison the same morning, where he handed a prison sentence of 15 months for kidnapping. He has a total of thirteen records in the criminal records, especially for theft, health and disorder, for which he spent almost eight years together. The accused man admitted that after leaving the prison he had bought half a liter of liquor and twelve cans of beer. He took his pills for comfort and smoked a cigarette of marijuana. He said, "I felt active, I was like a dragon." He does not remember the journey by train, just because he wanted to go home.

Men are threatened with up to three years' imprisonment and are prosecuted after being released, they were caught shortly after theft in a pardubice tattoo studio where he stole clothes at 9,000 kronor and caused eleven thousand damage to the door when he threw a paving block.