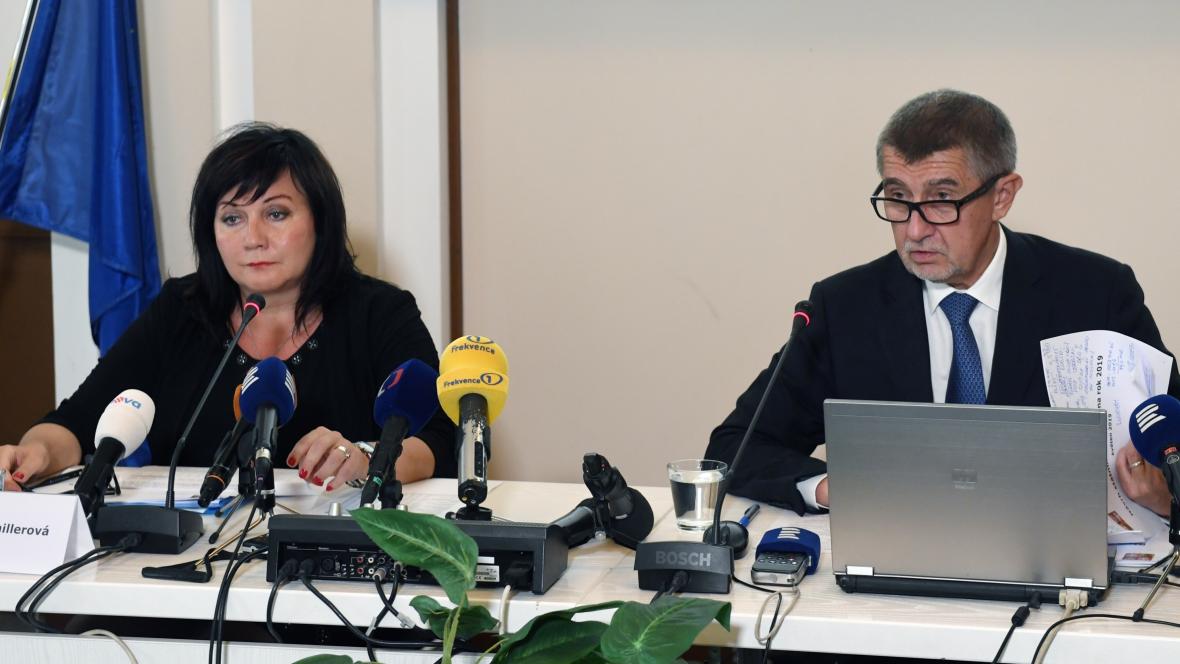 Zeman appreciated that the Minister of Finance Alena Schillerová (for YES) is counting on a deficit of 40 billion kronor, which is about ten billion less than originally planned. Total budget expenditures are presented at 1.505 trillion crowns and revenue 1.465 trillion crowns. Parliament will vote on the budget in December.

Together with the State Budget Act, the government will decide on the associated standards, such as the increase of pensions in the state management plan or the budget of the state housing fund.

The ministerial cabinet discussed the budget last week with the social partners in the tripartite. The opposition of the proposal ignores the low investment share and the high deficit in times of economic growth. The National Budget Council also does not regard the deficit as optimal. The government must, according to the law, approve the draft state budget and send it to the Chamber of Deputies by the end of September.

According to the President's words, the proposal is a way of arriving at a balanced budget in the coming years. He pointed out that the two previous state budgets for the state have always ended better than they have been approved. The president has doubts about six billion euros, namely a discount on rates for students and pensioners.