The hacker had a condition for blackmailing babies. He called for the abolition of both the EET and the Hazard Act – CT24 – Czech Television 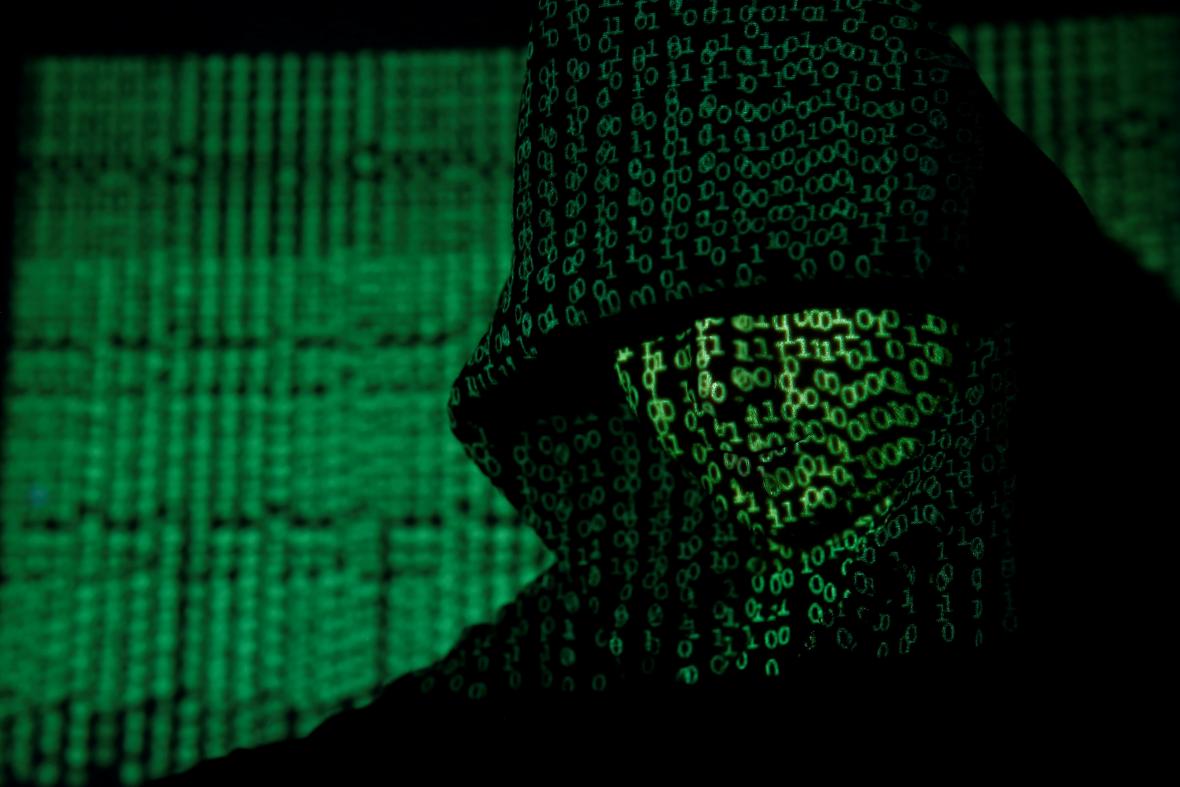 ČT confirmed by spokeswoman Lukáš Delong. The man threatened Andrei Babiš at the time he was Minister of Finance. According to the charges, he intended to publish his private photos and emails. He asked for cancellation of the EET and parts of the gambling law.

"A criminal order was issued in a 12-month prison sentence with a suspended postponement for a two-year trial period, while the court pronounced the sentence for confiscation of the thing, namely the desktop computer. not in force, "said Lukáš Delong, a spokesperson for the court in Ostrava, that the defendant and the prosecutor could stand up against him.

He threatened via social networks

For blackmail and organization of computer attacks on the government and the Treasury website, men are threatened by up to four years in prison.

The threats were then published by the hacker on the anonymous site where he was the administrator. & # 39; If she has passed the EET, we will be very cheeky. Estébák, the last warning, "he wrote, according to the Prosecution, he added photographs of the children of Babiš.

The man would have taken part in the attacks on the government office and the Treasury. The police can then follow the electronic traces on the net and confiscate the computer. A program was installed to overload the servers with a number of broadcast requests – which then collapsed.

The Hacker had no personal motive, he only sympathized with the Anonymous movement and tried to fight the laws.