The horse was stuck in the neck of the mud. He was rescued by the firefighters to the Lipenic and he was gone without injuries 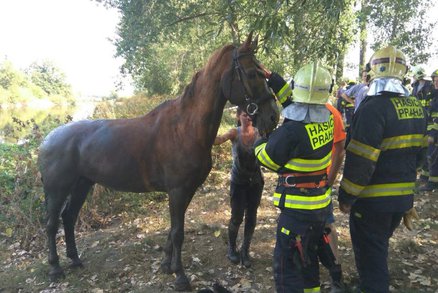 In the mud of Berounka he got the unfortunate horse owner. He could not take it away. He was all over his body and only his head was pulled. That is why the fire department came. They received an afternoon about half a fourth request for help, and so they left for the Lips. 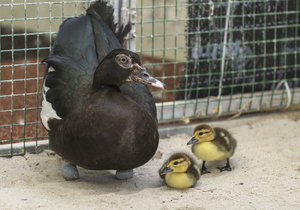 "After assessing the situation, we called veterinarians and heavy machinery, and we had to bring a special helmet for horses ," said the spokesman for the Prague firefighter Martin Kavka. In the end, heavy technology was not necessary. The fire brigade launched the mud around him and pulled it out with the ropes. About after half an hour the horse was outside and injured but it was really dirty and stinking