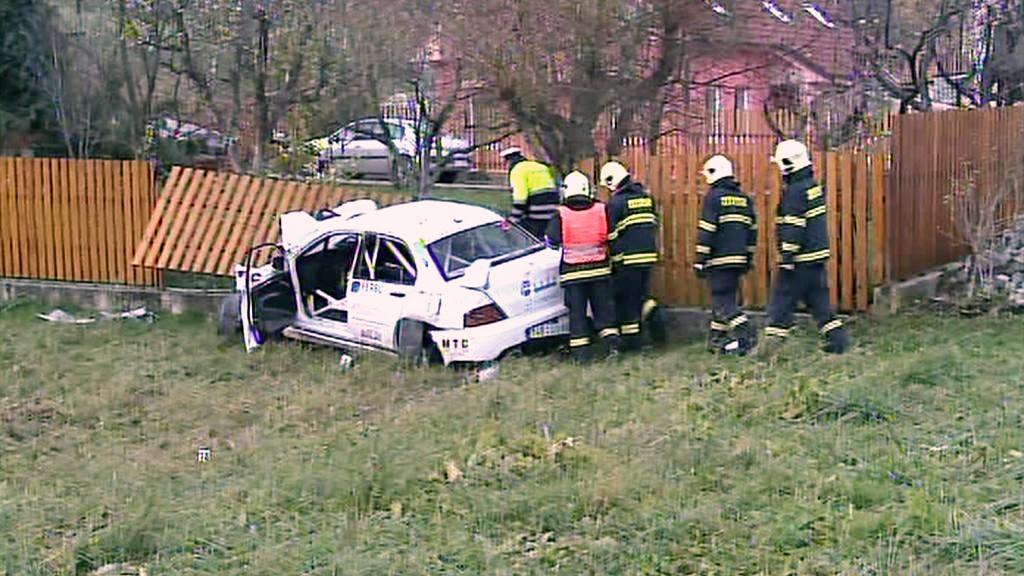 "The police have filed a public prosecutor's file with a petition to lodge charges," Tomáš Pindur of the Uherské Hradiště district prosecutor told Czech television, with a total of five prosecutions.

"On the one hand he is an accused who has been prosecuted in the past, and four are the organizers who participated in the organization of the rally," continued the prosecutor. The accused, who was the only one in the past due to an accident in court, is line commander Petr Plášek. He had rejected his debt from the beginning, noting the lack of training of line officers and the alleged non-marking on the spot.

However, the court in Uherské Hradiště concluded in 2015 that Plášek had failed. And when the girls who died in the accident did not report a dangerous place. He received a conditional sentence of 18 months. The Brno Regional Court, however, annulled the judgment and returned the case to the Public Prosecutor.

The Court of Appeal pointed to alleged misconduct of organizers who did not guarantee the safety of viewers. The court of the region was marginal. The Supreme Court, criticized by Minister of Justice Robert Pelikan, described the verdict of the regional court as flawed. According to the Supreme Court, the regional court, by referring the case back to the preliminary procedure, with an appeal to consider the possible prosecution of other people, violated the law in favor of Plášek.

The judgment of the Supreme Court, however, was only of academic significance, so the decision of the regional court remained valid. Plášek was again indicted in May 2017. The case had to be resolved by the court in Uherskohrad. The public prosecutor finally withdrew his complaint and ordered the police to investigate the circumstances of the accident.

Four girls died during the race

The tragedy took place on November 10, 2012. At the opening session of the Autogames RallyShow Uherský Brod race the Mitsubishi Lancer left with a speed of about 150 kilometers per hour. He killed four girls at the age of seven, eighteen, eighteen and twenty. According to the original findings, the organizer has not been misled.

The accused was not even a driver, Michael Bartoncik, although the police had made a horse-riding mistake in the accident next to the wind. Bartoncik, however, drove a well-approved race on the closed track, according to the police's conclusions, and victims of accidents were at a dangerous distance from the road, breaking the rules. After the accident, the last two home rallies were canceled in the season and the next was held in April 2013.