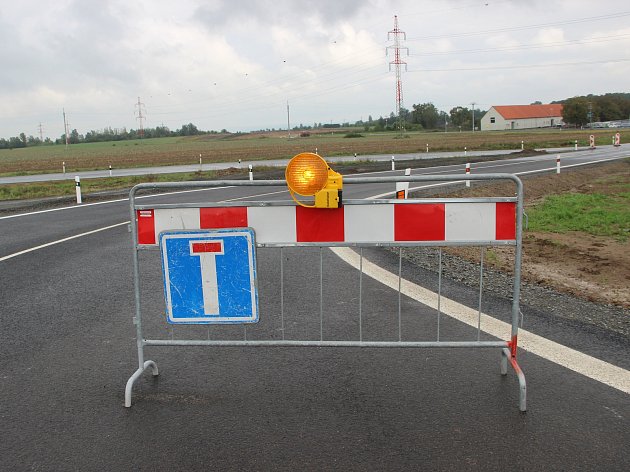 Central Bohemia – Two major traffic constructions on busy second class roads were added by Central Bohemian councilors to the so-called pile of projects prepared for co-financing by European subsidies. This is an action planned in the opposite parts of the region: the construction of part of the route through the city of Lysá nad Labem on the road II / 272 and the complete reconstruction of the bridge over the road II / 237 in Nová Strašecí.

About half a kilometer long Lysa – a stretch of 563 meters – is a joint investment by the province and the city (it will also build and pay for sewerage and water supply). According to the words of the Central Bohemian Councilor for transport of František Petrtýl (ANO), in addition to the total repair of the road, including the adjustments of the bus stops and the addition of pedestrian crossings, a new solution of intersections with local roads is being prepared. The total cost of the action, which should be completed in 2022, is estimated at 98.2 million crowns. The region estimates that 85% of the costs will be obtained from European Union money and 5% from the state budget; so he will only have to pay a tenth.

The same funding model using European funds under the integrated regional operational program and the State budget should also be applied in the case of reconstruction of the bridge over the railway in Nová Strašecí. In this case, when it is expected that this work will begin this year and with completion in 2020, the estimated costs are estimated at 102.7 million crowns with VAT. "Part of the construction is also the reconstruction of the road of the second class number 237 in the section between the intersection with the road III / 2374 near the village of Ruda", said council member Petrtýl on Monday.