The Security Committee has discussed the new GIBS boss 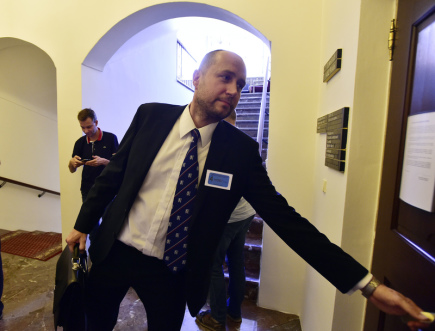 Prague – The Senate Security Committee, on the proposal of Jan Bartošek (KDU-ČSL), interrupted today's meeting, which dealt with the government's proposal that Radim Dragoun, the head of the district prosecutor's office in Louny, will become the new head of the General Inspection of Safety Chambers (GIBS). Delegates went to the plenary session of the House of Commons and returned to the committee's agenda at the end of its meeting. More than hourly discussions were dominated by questions about how the selection committee recommended Dragouna.

MEP Jana Černochová (ODS) criticized the fact that the deputies did not even know the names of all 12 candidates who were looking for GIBS headquarters. A staff member of the government office justified this with the provisions on the protection of personal data. At the request of the House, ten participants agreed that Members of the European Parliament could find their names, two more because of the fear that names would escape in the media, disagree. 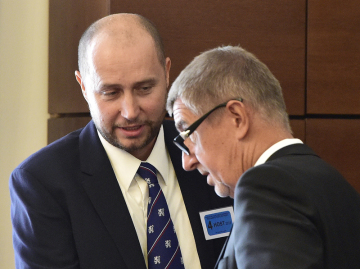 Prime Minister Andrej Babis (ANO) said it was logical. "Anyone who loses and works in an institution does not want the public to know that he has registered," he said. According to Černoch, deputies should be entitled to the names. "If someone is declared transparent in the tender, how can he say that he does not want his name to be subjected to public control? We are here representatives of the parliament of the Czech Republic, we are here to check the government and we have the right to have the information, "she said. .

Babiš also refused to interfere in the election of the members of the committee or to influence who would recommend the GIBS commission. "I do not know the names, I do not," he said. The composition of the committee was presented by government officials. The prime minister insisted that the GIBS chief's election was conducted transparently for the first time, according to former director of interior design, Ivan Langer (ODS) and Deputy Prime Minister Bohuslav Sobotka (CSSD). 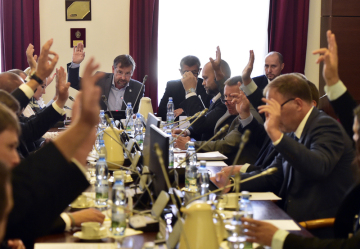 Dragoun presented his resume and vision on work in his opening speech. "If I were to become a director, I would think about the structure and leadership of the office," he said. Solve the future of specialized workplaces, the flow of information or the burden of individual workplaces. Increase would require trust between the GIBS and the offices of the public prosecutor.

MP Pavel Žacek (ODS) at the meeting of the committee recalled the circumstances in which the previous head of GIBS Michal Murín. He asked to leave for citizens after Babis' disputes. According to the inspection, Babis repeatedly urged Murin to take the lead. During the Murino meetings he said that if the head office was to leave at the end of February, it would be "without scandal". Babis denied it, but Murine publicly criticized him and began disciplinary proceedings.