The Supreme Court has lifted the All-sentence 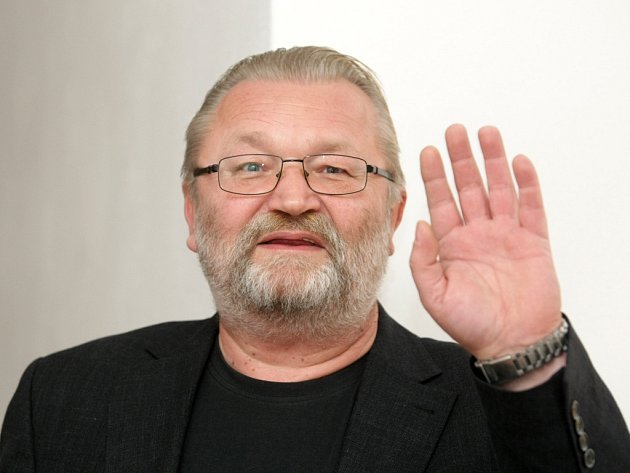 The case of the former deputy governor of the Hradec Králové region of Rostislav Všeteček (ODS) returns to the regional court in Hradec Králové. The Supreme Court annulled the two-year conditional sentence that Allseka received in 2016 for the purchase of X-rays for provincial hospitals. Czech television informed.

The X-ray, of which Rostislav Všeteček made the purchase in 2008, paid regional hospitals almost 118 million kroner. According to the complaint, the contract was too expensive because the maximum price of X-rays at that time was only about one hundred million crowns. In addition, Alltech did not request approval from the company's Supervisory Board. By doing so, the indictment caused damage of at least 16.5 million crowns and dereliction of duty in the management of foreign assets.

The court ruled that Allseka had unreasonably signed the contract. The Supreme Court, however, doubted this. The obligation to request permission from the Supervisory Board was regulated by the Commercial Code. But it was canceled and replaced by a new Civil Code from January 2014, which no longer regulates such a duty.

"It can not be attributed to the accused that he has violated the duty imposed on him by the repealed legal provision, and that the Court of Appeal finds the Supreme Court so serious that it is one of the reasons why the Court's judgment or Appeal has been declared void and the case has returned to the next hearing. "The President of the Chamber of Justice and Supreme Court, Pavel Šámal, explained why he canceled the original judgment.