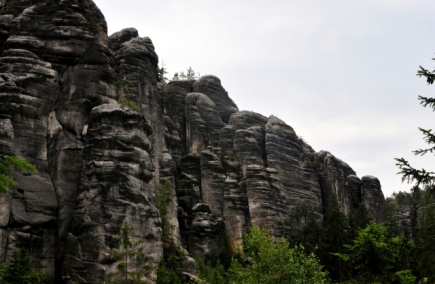 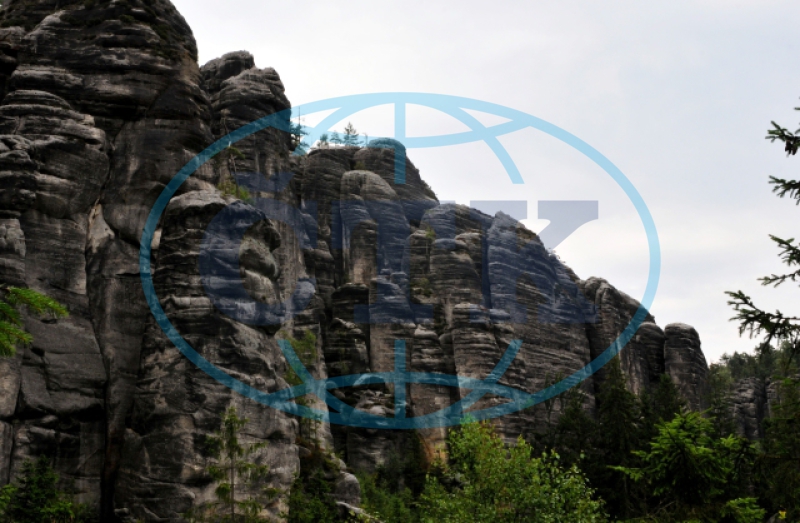 Adršpach (Náchodsko) – The transport to the rock town of Adršpach in Náchod today collapsed between 11 am and 2 pm for the fourth consecutive day. Because of the attack by Polish tourists, the police had to close for about three hours to enter the Czech Republic via the nearby border crossing Zdoňov. Police spokesman, Jan Čížkovský, against CTK.

The parking lot in Adrspach gradually filled up in the morning and the police were on their way to Adrspach. Earlier, the police advised tourists who traveled to the rock city or Adrspach to use a train or bus service instead of passenger cars.

Adrspach tourists have been staying since Wednesday, when the National Day of the Assumption of the Virgin Mary and the Polish Day of the Army were held in Poland. Many Poles then left on other days. The same situation in Adrspach was due to the massive onslaught of tourists from Poland this year in the first three days of May. Evenings in Poland in early May

The Adršpašské rocks with neighboring Teplice rocks form the main sandstone plateau of the Polish Basin in the Broumov Highlands. Both rock cities are an area of ​​1803 hectares, the largest national nature reserve in the Czech Republic