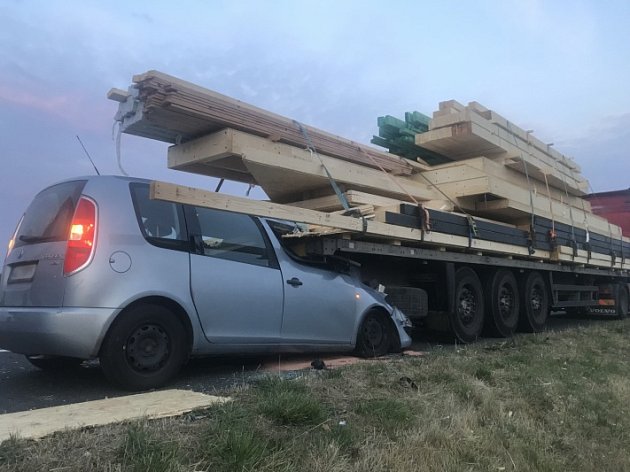 In July and August, 121 people died from traffic accidents on the Czech roads. Today, according to preliminary data, confirmed traffic police director Tomas Lerch. Compared to last year, the number of victims has increased by two dozen. It was also slightly higher than in the holiday months of 2016, when 120 road users died in accidents.

The balance was worse in August, with 66 deaths. In July, 55 people died on the Czech roads.

The most tragic holiday was August 11, according to preliminary data, seven people died. For example, they include a few cyclists who met in Hluboká nad Vltavou.

A week later, on Saturday, August 18, six people died in accidents. Four of them have prepared a collision with collision and a passenger car at Vodňan in Strakonice.

In Southern Bohemia most holidays died during traffic accidents. In July and August, a total of 19 people died in the South Bohemia region. Similarly, after 15 deaths, preliminary statistics are attributed to the Central Czech and South Moravia regions. On the contrary, at least two people died in summer accidents in the Hradec Králové region.

The number of deaths in most regions & # 39; s has increased year-on-year. The decline was registered only in the region of Plzeňský, Ústecký and Jihomoravský. Four people died in the north of the Czech Republic according to preliminary data, while five others were dead last year. In the South Moravia region, the number of deaths fell by between two and fifteen.

In the Pilsen region this summer, six traffic casualties, half of last year's number, were the victims of traffic collisions. "We were lucky that the accidents did not have the same consequences as last year," said the head of the regional traffic police Vladimír Toman.

On the contrary, the Olomouc region recorded a significant increase. In July and August, twelve people died on the roads there, last year. Statistics have dramatically worsened the tragic accident of July 16, when a passenger car with cargo between Olomouc and Šternberk came. There were grandparents and one of the three children in the car who died in the car. The second child subsequently suffered severe injuries in the hospital. Only the third child who suffered minor injuries survived the accident.

More accidents with tragic consequences have also been reported this year by the police in the Highlands. There are tentative records of ten deaths there, while last year they were six. One of the most tragic holiday accidents in the region was on 5 August near Chotěboř in Havlíčkobrodsk. The car first hit the tree and then started burning. Two people died in the accident.