The youth from Litoměřice steals weapons and money from the player accounts. He is faced with two years in prison 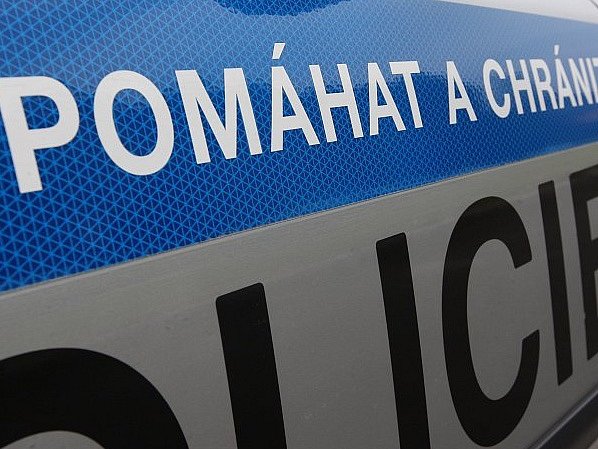 The 19-year-old young man from Litoměřice is being prosecuted for having stolen computer games from player accounts. Police spokesman Jiri Matzner explains: "He created a fraudulent phishing page for the Metin2 internet link and gained access to the accounts and game slogans of other players in the game and broke into the game account of a 21-year-old man from Cesky Krumlov." He steals virtual weapons and yang money.

He has stolen the 10,000,000 yuan and game equipment, actually bought for more than 2000 crowns. "Maybe it sounds like a bad video game, but the young man is being prosecuted for the crime of unauthorized access to the computer system and the information carrier, as well as for the provision and storage of the access device and password for the computer system and other such data," explains the spokesperson. from the police. In the case of a conviction, a younger player is sentenced to a two-year prison sentence, which is investigated by specialists from the Regional Directorate of the Information Crime Department. "

Police of the Czech Republic