Thursday is the last tropical day. Vedro will change the thunderstorms and cool down – ČT24 – Czech television 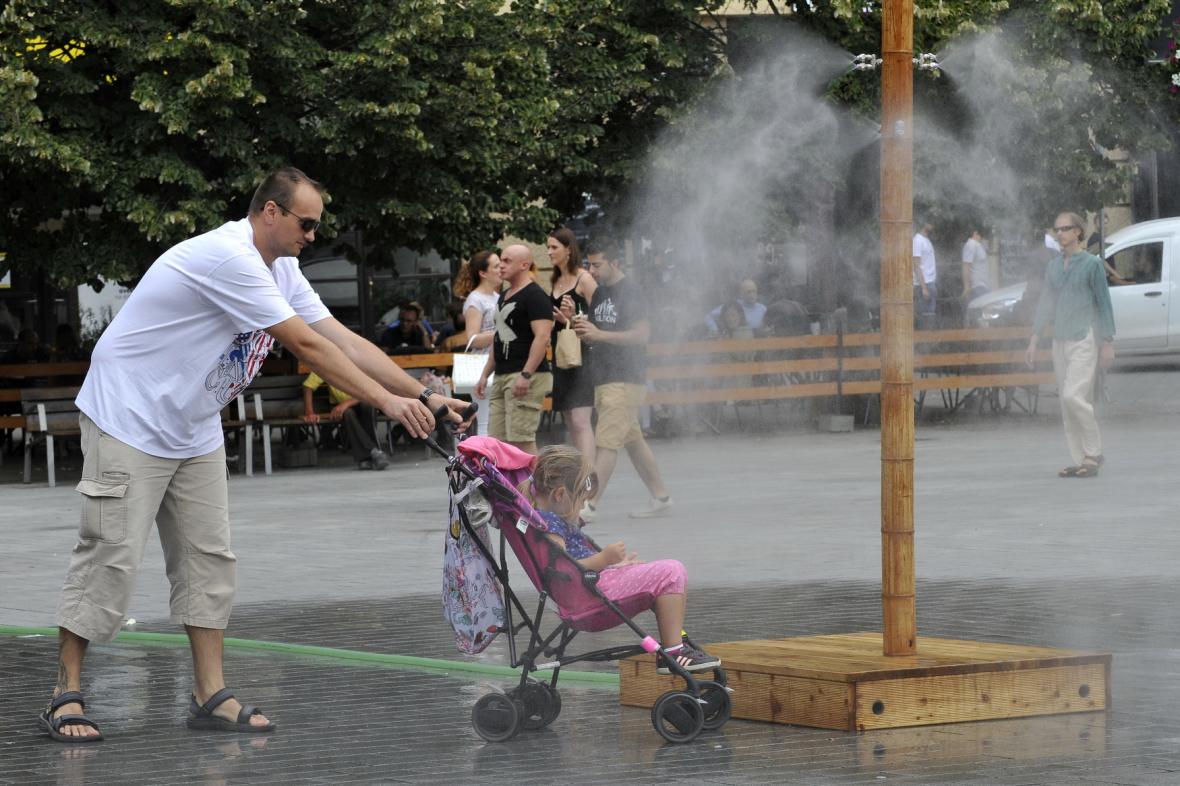 On Friday it will cool down by 25 degrees on average, on Saturday there will be three less. The coldest day of the next decade is Sunday, when the temperature rises to only 15 to 19 degrees. Rain or showers are likely to appear most of the weekend.

Because of the prolonged heat and drought, the fire is still being warned throughout the Czech Republic. But with the expected rain, meteorologists shortened the warning to Friday night.

"Warm and dry weather will continue until Friday, when the cold front from the West causes a prolonged cooling and a huge increase in rainfall, which will partially reduce the risk of fires," says meteorologists.

Moravia has the driest week

Drought, however, continues. Last week he was even the driest week of holidays for Moravia. Only four percent of the rainfall that is customary for this period has decreased. In the Czech Republic about a third of the normal rainfall occurred last week.

Already in the first two weeks of August it rained much less than in previous years. Last week, according to meteorologists, it did not cover many places in the Czech Republic, so the drought is mainly concentrated in Moravia.

According to meteorologists, the flow in some watercourses has dropped to 95 percent compared to the usual for this period. The groundwater level is also low, about three-quarters of the wells are below normal.

The weather is also recorded on soil moisture. Almost everywhere in the Czech Republic, with the exception of mountain areas, the moisture content is 30 percent of the available water capacity, which represents the amount of water in the soil that can be used by plants. At a depth of up to 100 centimeters, even soil moisture is only ten percent. "Here the humidity is usually at the point of wilting," said CTU biometeorologist Tomáš Vráblík.

Last week, according to a report from InterSucho's scientific team, the size of the Czech Republic, which was suffering from drought, reached this maximum. High temperatures combined with a lack of precipitation have meant that 63 percent of the drought in the country was extreme or exceptional, with a drought of 92 percent, said bioclimatologist Miroslav Trnka.