egypt December 4, 2020 egypt Comments Off on After reaching 8 victims … Details of the downfall of the human organ trade 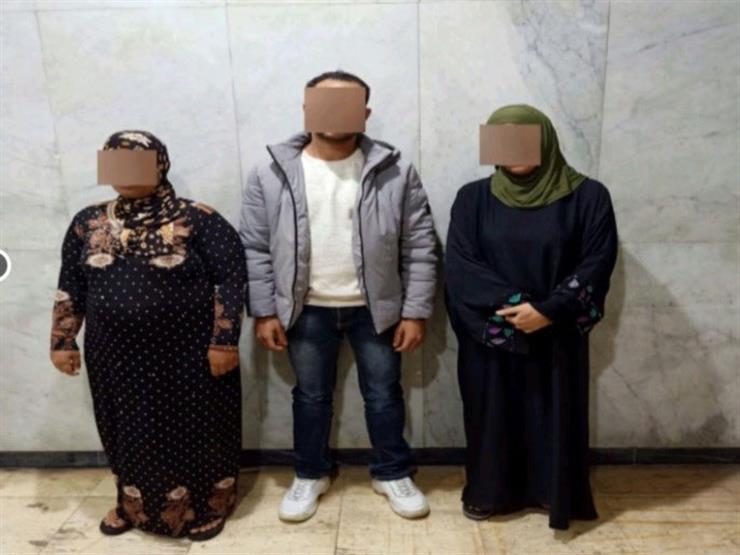 Juvenile Welfare Investigations managed to arrest a gang for trafficking human organs in Giza, and it was found that the accused were taking advantage of the victims’ financial crises to sell their organs in exchange for money.

Information and inquiries from the general administration of youth care research in the social security sector confirmed the formation of 4 individuals (unemployed and two women “with criminal information”) who form a gang specialized in trafficking in human organs. By recruiting the victims in exchange for money, and paying them an amount of money to the victim, after taking formal measures to benefit from their donation.

Eight cases of the victims were identified, and by summoning them (two people, one with criminal information) were present, and they agreed, through the aforementioned members of the formation, to sell (both) in exchange for financial amounts after having undergone a medical examination and documented the papers indicating their donation.

After codifying the procedures and in consultation with the public security sector, 3 of the suspects were arrested and discussed with them, they approved and urged the formation of a gang among them specialized in attracting the victims. to sell their human organs (kidneys) in exchange for money, after taking formal measures to benefit their donation.

Legal measures have been taken and the Public Prosecution Service is busy taking over the investigations.

This was a continuation of the Interior Ministry’s efforts to combat crime in all its forms, in particular the criminal phenomena associated with the exploitation and corruption of events and human trafficking.