As of 2019. Do you improve sales in the car market? "Experts in the … Masrawy 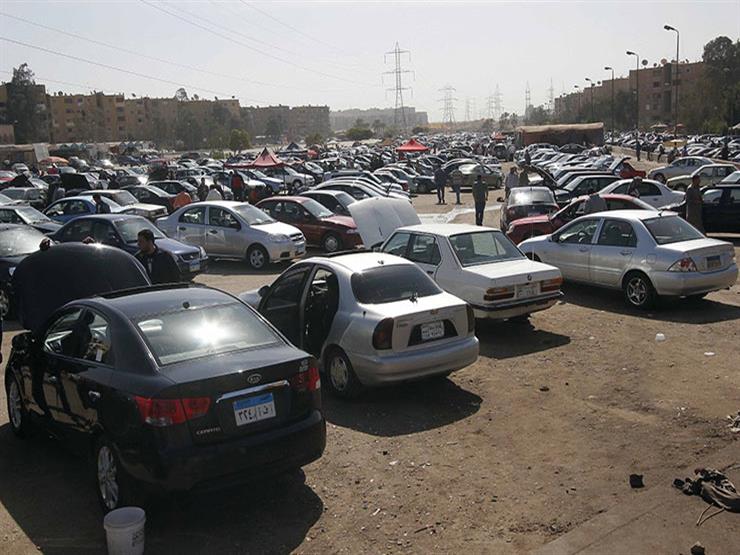 The head of the car division and a member of the board of directors of the Giza Chamber of the General Federation of Chambers of Commerce, Omar Belbaa, said that the prices of cars in 2019 could be affected after the exemption of European cars from the customs.

Balba & ao added in a statement to Masrawy that there are a number of factors that may influence the prices of some models. He pointed out that some German models, for example, had special prices for the Egyptian markets because of the large customs value imposed on them. . Customs can return these companies that offer their cars again.

Balbaa predicted that the prices of some European models will rise in the first quarter of 2019, compared with 2018 despite the customs exemption. He explained that the main reason for the price increase are the differences developed by the European companies of the new models, on some models about 4,000 euros (equivalent to about 80 thousand Egyptian pounds).

According to the General Secretary of the Association of Automobile Manufacturers, Khalid Saad, the local market witnessed confusion in the first months of 2019 in the light of the ambitions of large customers about the fall in prices.

Saad added that customers will experience something like shock as a result of price stability and will not fall as expected, and sales will begin to rise at the start of the second quarter of 2019.

Major General Hussein Mustafa, an expert in the automotive industry and former chief executive of the Association of Automobile Manufacturers, agreed with Khalid Saad that he expected the market to experience confusion and inequalities in sales during the first quarter of 2018 . He said the market would significantly improve from the second quarter onwards.

For its part, the deputy head of the car division of the Chamber of Commerce Ashraf Sharaf said that the prices of cars with engines of more than 1.6 liters are expected to fall by the first day to the decision of the full customs exemption. to implement on European cars.

"The price campaign for European cars with engines of less than 1.6 liters can be significant in February", Sharabas told Masrawy. He added that car companies can donate part of the profits to sell their available car inventory against the import of new shipments at exempted customs prices.

The deputy head of the car division of the Chamber of Commerce predicted that the prices of cars will gradually decrease and not expect a single party as some, so that all agents are removed from the existing stock car, with prices to settle permanently with the introduction of new letters to the market.

Sharabas stressed that there are a number of factors that will influence the sales movement, despite the expectations of lower prices, especially the purchasing power of the local currency, the volume of competition between companies and the stability of the prices of the customs dollar.