egypt December 5, 2020 egypt Comments Off on Cancel the seizure of funds from 20 non-governmental organizations and associations and remove the names of those who are not allowed to travel 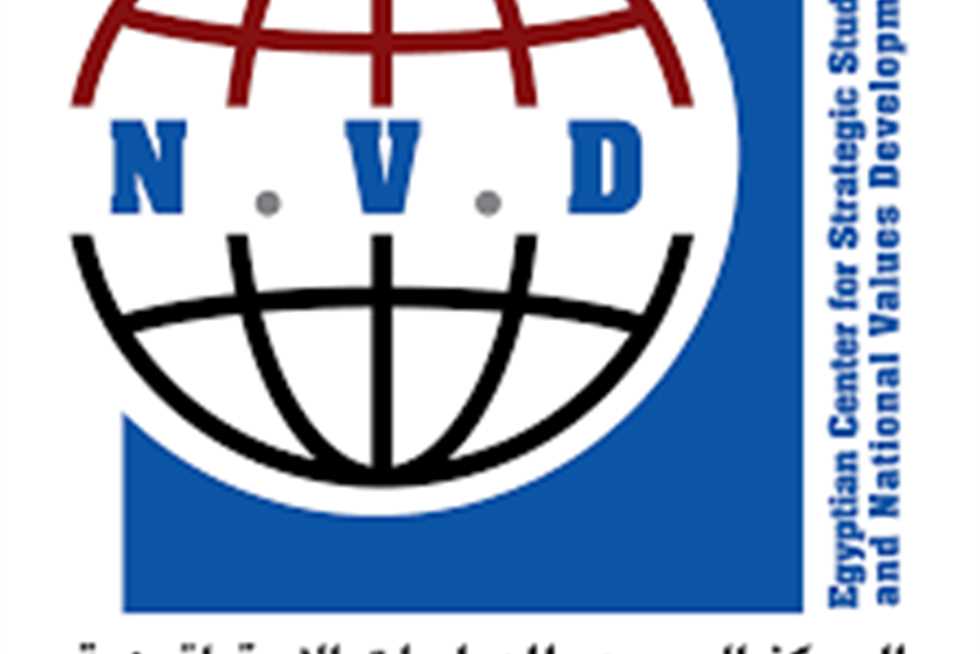 The papers contained many facts from different people with no connection between them – there is no unity of cause, subject or persons – and some of these incidents were completed and were willing to express an opinion, so we had to decide on them without delay until the completion of the investigation with regard to the remaining facts.

We have completed the investigations of 20 organizations, entities and associations, and because of the different legal positions and the different legal nature and evidence, we have decided to order six of them not to bring a criminal case because they are not responsible for the crime.

The statement said: “ Due to its implications, in particular the removal of the names of those included in this case from the lists of those excluded from travel and the expected arrival, as well as the lists prohibiting dispose of their money, be it liquid or transferred in relation to what is included in this matter of our case, only without prejudice to other facts. It may be the subject of investigation, both in the present case and in other cases ”.

As what was included in the report of the commission of inquiry originally related to some institutions of civil society, it should be noted that we believe that civil society is part of the engine of sustainable development and indispensable to support lofty concepts and to approve, such as solidarity and social peace that do not bear good fruit. An active and effective role for civil society, as long as its role is within a correct and unrestricted legal framework and in accordance with the legal controls established by the legislator.

There is no doubt what controls are imposed or what measures are taken to protect the sovereignty of the homeland and its territorial integrity and unity, as long as those controls and procedures are properly based on the Egyptian constitution and law, and even guaranteed by the constitutions and laws of all countries, so the issue is not heresy.

While the Egyptian judiciary, in its capacity as one of the three authorities, is responsible for establishing the pillars of justice, and its responsibility is tied to two main strands: the first is to ensure the rule of law through the correctness of the law to apply to what is considered a violation of national sovereignty, and the second is to prevent people from being unfairly accused. By ensuring the correct application of the law, all by examining the facts, with due consideration, weighing the evidence and then removing the papers, as the investigations show.