“Cheaper than a cup of coffee” .. “NASA” reveals the prices of the purchase of lunar land

egypt December 5, 2020 egypt Comments Off on “Cheaper than a cup of coffee” .. “NASA” reveals the prices of the purchase of lunar land 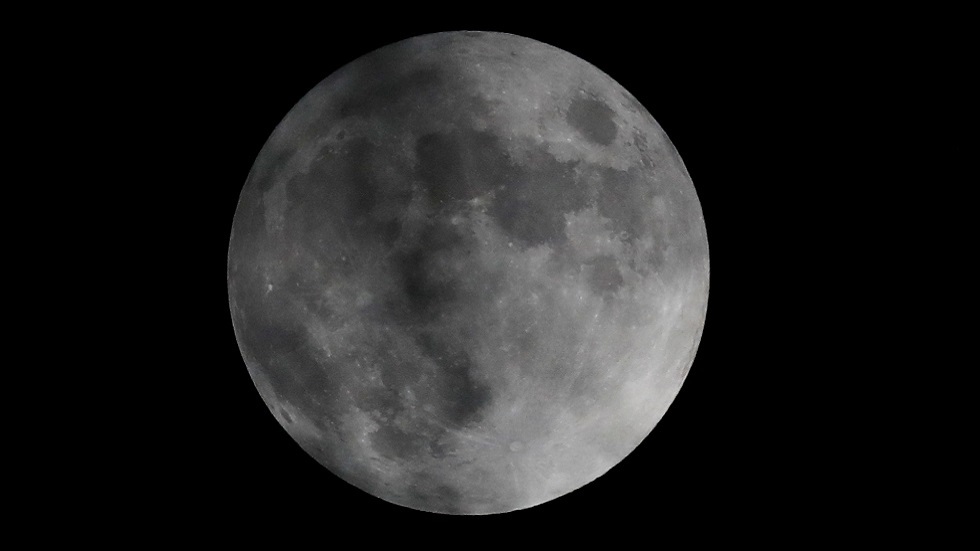 The US space agency “NASA” has awarded contracts to four private companies that have offered to collect samples of lunar soil at prices between one dollar and 15 thousand dollars.

“You’ll be amazed at what a dollar can buy in space,” Mike Gould, an international relations officer, told reporters.

“It’s really amazing that we can buy lunar regoliths from 4 companies for a total of $ 2,5001,” said Phil McCallister, the agency’s program officer.

In exchange for the advance payments, the Lunar Outpost ($ 1), the Japanese and European subsidiaries of iSpace ($ 5,000 each) and Mastin Space Systems ($ 15,000) will be able to reach the moon and collect soil samples. Photographed and transferred to NASA upon return to Earth.

These companies are sending their samples-collecting vehicles to the Moon as part of missions funded by outside “NASA” to be conducted in the years 2022 and 2023.

The date for the return of the samples has not yet been set, as the primary goal of this step is to pave the way for a new phase of space exploration in which the private sector participates in the exploration of alien resources under judicial protection mechanisms.

“It is very important to set a precedent (space) for private sector entities to mine and collect resources,” Gold said, adding that these new activities will be conducted “in accordance with the provisions of the space treaty”, noting, “It’s important for the United States to lead the way, not at the technology level.” Not only, but also on a political level. “

The United States is keen to set a precedent in this regard, as there is no international consensus on extraterritorial property rights. Washington’s views in this regard contrast with those of its two main rivals in the invasion of space, Russia and China.

The international space treaty signed in 1967 lacked precision in this regard, stating that “national seizure by means of the declaration of sovereignty or by use or any other means” is prohibited.

The United States has made it clear in the context of the “Artemis” agreements that it reserves the right to establish “security zones” to protect its activities on an astronomical object. And “Artemis” is the return to the moon program with two astronauts expected to be deployed in 2024.