egypt December 6, 2020 egypt Comments Off on Deliberately insulting the Egyptians … a mock campaign after the fall of Safaa Al-Hashem in the “Kuwaiti nation” elections 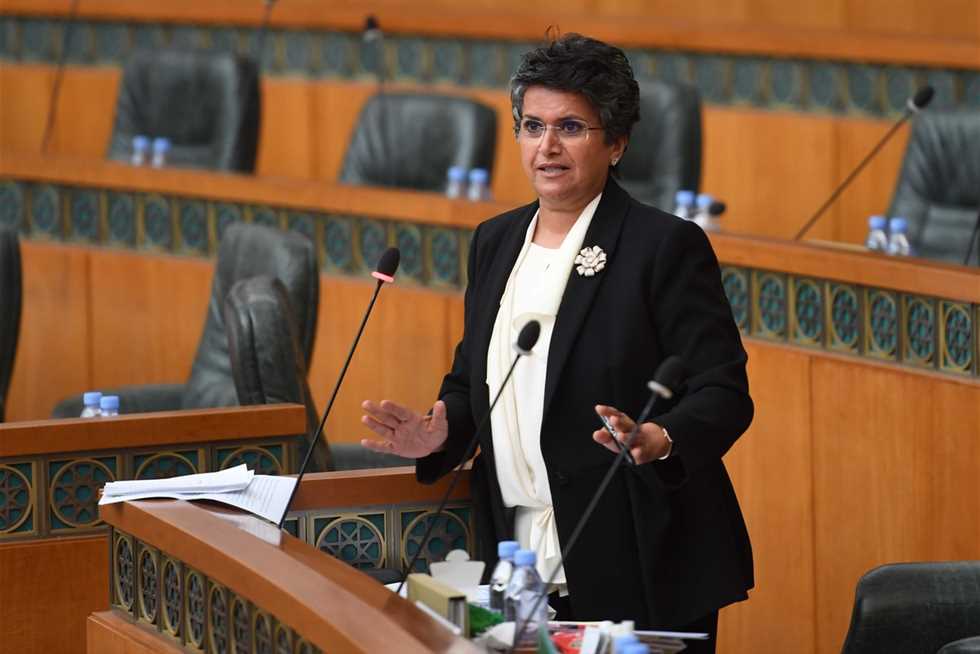 The Kuwaiti newspaper Al-Qabas revealed that Safaa Al-Hashem lost her seat in the Kuwaiti National Assembly, which she held for more than one parliamentary session, explaining that the percentage of change in the composition of the parliament was 62% as only 19 of the 2016 members of the assembly succeeded in a scenario that faces the elections held in 2016, and the new ones defeated most circles by more than 42%.

The newspaper said the Salafi Islamic Gathering failed to be represented in the National Assembly for the second time in a row by losing its candidates in the second and third constituencies Fahd Al-Masoud and Hamad Al-Obaid, while the Islamic Constitutional Movement (Hadas) managed to win 3 seats in parliament despite the loss of Representative Abdullah Fahad.

The newspaper noted the absence of female faces in Majlis 2020, for the first time since the unanimity system began implementation in December 2012.

In a related context, the hashtag “# Safaa Al-Hashem” was released by the “Twitter” trend in Egypt after the election loss, and expressions of celebration and ridicule spread among the pioneers of “Twitter” after the fall from Al-Hashim, who had always deliberately insulted the Egyptian people.