Find out about the health and immunity benefits of zinc

egypt December 5, 2020 egypt Comments Off on Find out about the health and immunity benefits of zinc 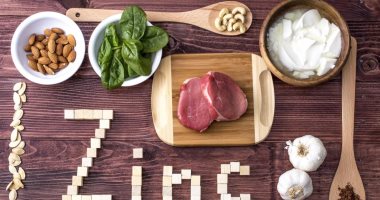 Zinc is one of the most important elements that promote immune health and protect the body from viruses and infections, and it is one of the trace elements, and zinc deficiency can make a person more vulnerable to disease and epidemics..

According to what was stated on the site medical news today It is responsible for a number of functions in the human body, and it helps stimulate the activity of at least 100 different enzymes, and according to the site mentioned, the main benefits of zinc for the health of the body are:

1: Zinc and regulation of immune function

According to the European Journal of Immunology, the human body needs zinc to activate T lymphocytes (T cells), and T cells help the body in two ways, namely to “control and regulate immune responses,” by infected or cancer cells. to attack.

According to the World Health Organization, diarrhea kills 1.6 million children under the age of five every year, and zinc pills can help reduce diarrhea..

3: Effects of zinc on learning and memory

It suggested research conducted at the University of Toronto and published in a journal Neuron Zinc plays a critical role in regulating how neurons communicate with each other, affecting how memories are formed and how we learn.. 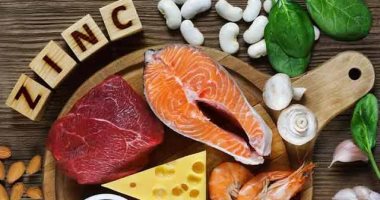 Zinc tablets have been found to shorten the duration of a cold by up to 40 percent in a study published in the Journal of Open Respiratory Medicine. .

In addition, a Cochrane review concluded that taking zinc (lozenges or syrup) helps to reduce the duration and severity of a cold in healthy people when taken within 24 hours of the onset of symptoms.. “ 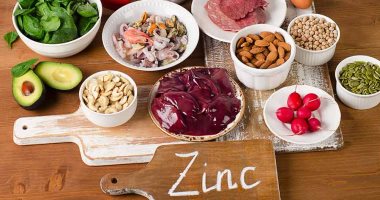 5: The role of zinc in wound healing

Zinc plays a role in maintaining the integrity and structure of the skin, and patients with chronic wounds or ulcers often have a lack of zinc metabolism and low zinc levels in the blood. Zinc is often used in skin creams to treat diaper rash or other skin irritations..

A Swedish study analyzing zinc in wound healing concluded that “topical zinc can stimulate the healing of leg ulcers by promoting re-epithelialization and reducing inflammation and bacterial growth. When zinc is applied to wounds, it not only corrects local zinc deficiency but also pharmacologically” “.

A study conducted by Oregon State University researchers found that improving zinc status through diet and nutritional supplements can reduce the risk of inflammatory disease. It has been known for decades that zinc plays an important role in immune function. Deficiency has been linked to an increase in inflammation in chronic diseases and the launch of new inflammatory processes..

Several studies and experiments have linked poor zinc status to lower sperm quality. For example, a study in the Netherlands showed that people had more sperm after supplementation with zinc sulfate and folic acid, and in another study, researchers concluded that poor zinc absorption may be a risk factor for sperm quality and male infertility. .