egypt December 5, 2020 egypt Comments Off on Mai Al-Aidan files a case of insult and slander against Ahmed Badir 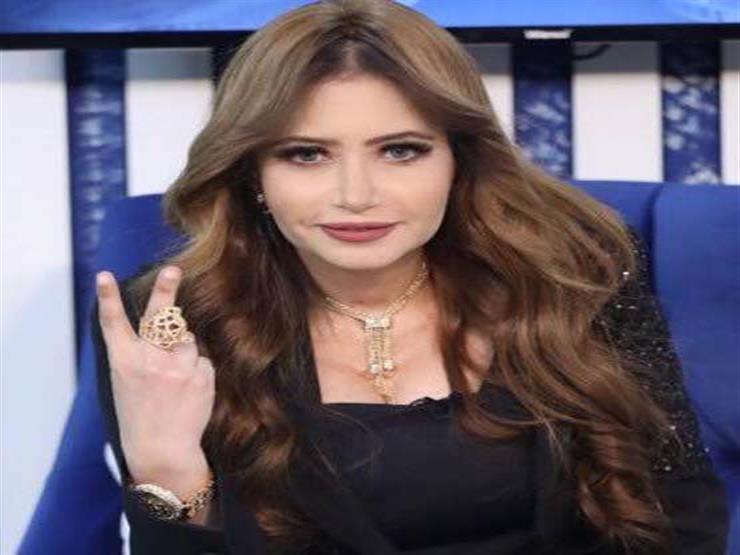 The Kuwaiti media, Mai Al-Aidan, revealed that she had filed a case of insult and defamation against the artist Ahmed Badir

Mai wrote through her Instagram account: “I announce that I have appointed the lawyer Badr Baqer to file a case of insult and defamation against the artist Ahmed Badir after his performance in a voice interview on one of the channels and in one of the programs that insulted me and called me the anomaly and questioned my nationality when he said this if she was Kuwait. Originally I say you will see my nationality, which the prosecutor questioned, and we have indicated the judiciary. “

In a video clip of her on her YouTube channel, Mai said: “Imarah has seen some encounters with the artist Ahmed Badir, his sensuality is very painful. He’s a big man, and I started the subject as a joke and he got it. personally, and I don’t want him to admit the case that he’s filed against me, filing a case and ten fifty and a million, I have a problem, but I fear God, especially since we’re living in a time of epidemic. “

She added: ‘I apologize for hearing your voice and meeting you in pain, and returning to the truth is a virtue, and I started the subject as a joke, and you took the subject differently, and I apologize to you only for the Lord of the Worlds, I don’t want us to be opponents to the Lord of the Worlds, you have a right to me when I hurt you This is only for fear of God. “