Oseem nurse who killed her husband: “I tied him with ropes and then raped him.” She seized the opportunity and strangled him

egypt November 28, 2020 egypt Comments Off on Oseem nurse who killed her husband: “I tied him with ropes and then raped him.” She seized the opportunity and strangled him 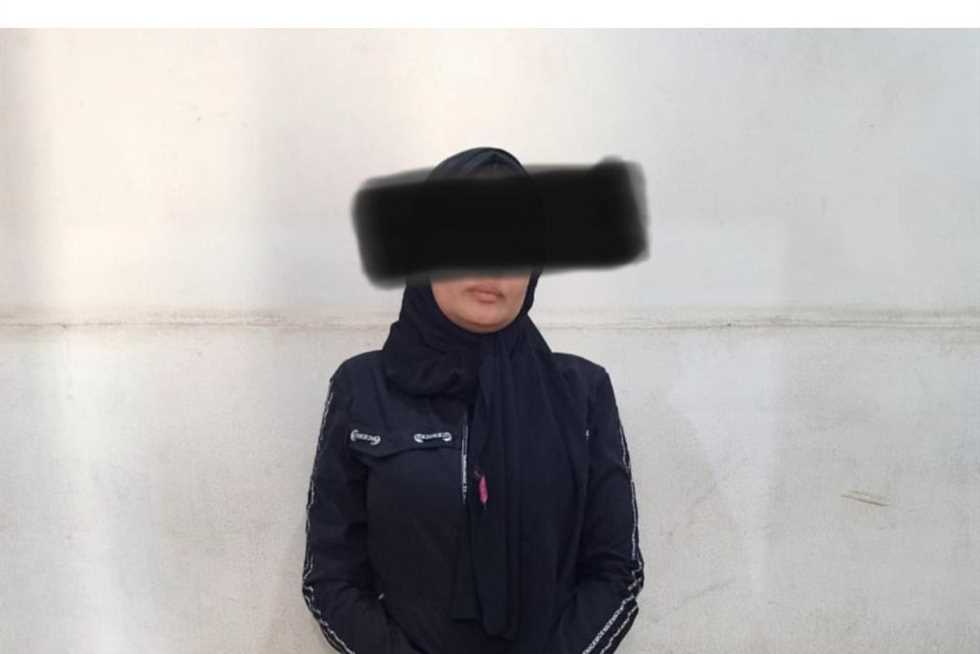 The nurse accused of murdering her husband in Oseem district revealed a sexual game her husband requested with him while practicing intimacy, and she said I tie his hands and feet with ropes in the bed and afterwards I raped him.

The woman added that the security forces added that the last time, after we finished and fulfilled his desire, I decided to end his life due to repeated disagreements.I took the opportunity to tie him up and to suffocate. A nurse for the security services to kill her husband in Oseem.

The accused said, “After I strangled Josie, I put on my clothes and left him naked and tied up, and I spoke to his father, I told him that your son died and ran away. ».

And the woman continued, “I thought about revenge on him after he left the house for 28 days. I talked to him, not a bird, and a week ago I asked him, he replied … He was convinced that I wanted to heal him, and I arranged my situation to get rid of him, after we ended the marriage relationship, I wrapped a scarf on his neck, then grabbed gold and cell phones and ran. “

Oseem Center agents had received a report from an employee, 59 years old, living in the Abdeen district of Cairo, who reported receiving a call from his son’s wife, a 38-year-old housewife living in Bashtil, who was sentenced to two months in prison for theft, in which he informed him of the death of his son, employee, 31 years old, also previously charged in 4 cases “shoplifting, public morals, youth and drugs”.

Major General Alaa El Din Salim, Deputy Interior Minister for the Public Security Sector, immediately directly led the formation of an investigation team with industry inspectors, led by Major General Mahmoud Al-Sabili, Director of the General records of Giza investigations, where the victim’s father and wife were discussed about the circumstances of the incident and the circumstances, and after examining my file. The victim and his wife were found to have been charged in several cases and the investigation also revealed that there were differences between the victim and his wife, and that behind committing the crime was the wife of the victim.

Following the legalization of the proceedings, the suspect was targeted by the Bureau, resulting in her arrest and in possession of a cell phone and silver items, and two rings and a necklace from the victim. Faced with the findings of the investigation, she admitted and confessed to the murder.