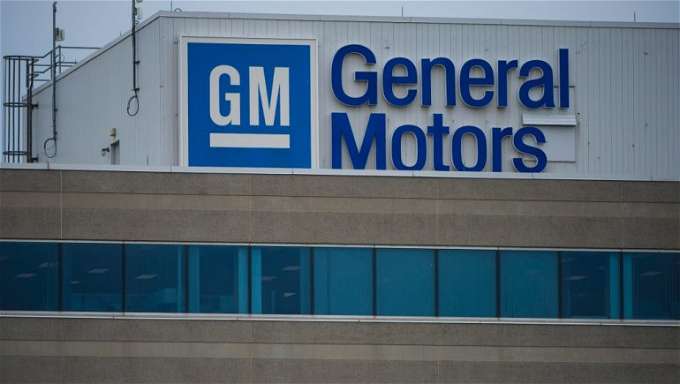 The large company, General Motors, announced its report on a plan to employ 3,000 employees with the aim of supporting technical expertise, developing software and attracting technical talent amidst fierce competition for electric vehicle companies.

Regarding the plan’s implementation date, GM announced its intention to start hiring this week, which will continue through the end of the first quarter of next year, and also said it will bring a host of remote opportunities more than ever before. .

General Motors Vice President, Ken Morris, who is also responsible for electric and autonomous cars, said that General Motors is committed to developing a group of electric cars, so it is looking for experts to help the company do this quickly.

It is worth noting that some factors have affected employment processes at large companies, especially in the automotive industry, as companies struggle to transition from the traditional auto (car) industry to electric and autonomous cars, as well as in light of the ongoing Corona pandemic and its consequences for stunting economic growth. And insulation measures.

The electric car industry and its development are also known to be experiencing great growth, especially in General Motors, which is spending billions to develop the field of self-driving cars, and that the increase in remote working is more effective for the company than expected, which is why the company focuses on recruiting specialists and experts in these areas as it does not mind. Also increase the percentage of remote working options.