egypt November 13, 2018 egypt, العالم العربي Comments Off on "The future of a homeland" requires the removal of the nationality of the distorted image of Egypt from abroad 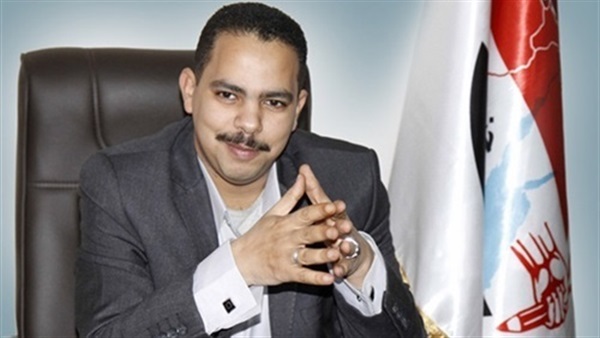 Ashraf Rashad, head of the Future of a Nation party, said that the media channels remain hostile to Egypt trying to distort the image of the country, pointing out that these channels are financed by certain countries.
"Rashad", during a meeting with the program "paper and pen", on Tuesday evening Tuesday on the satellite "ten", that some laws are needed to change the legislation, the nationality of traitors who have the image of Egypt in the Abroad break up in foreign countries, adding that there are some observations that if Revocation of the nationality of these will exempt them from prosecutions and judicial decisions.
He pointed out that the members of the House of Representatives are waiting for any change that has enabled us to withdraw citizenship for anyone who is harming the country or trying to destroy Egypt's reputation outside the country.