6 million passengers via railways within 5 days 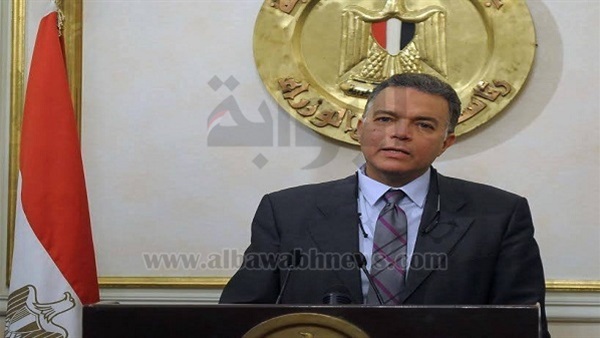 The Minister of Transport, Dr. Hisham Arafat, said the Railway Authority transferred from August 15 to the end of yesterday, 6 million passengers, under the provision of seats for passengers during the holiday Eid.
This happened during an inspection trip that the minister carried out Monday to the Egyptian station in Ramses to follow the procedures for facilitating the traveling of passengers during the holidays of Eid al-Adha, accompanied by Ashraf Raslan, head of the railway authority.
The ministry said in a statement that the minister confirmed the availability of tickets by his visit to the counters, especially with the payment of the railway authority with a further 182 thousand seats in the period from 15-31 August, together with the daily working seats, and stressed the continuation of the announcement of vacant seats In trains for the masses.
The Minister met a number of train passengers during his inspection trip, stressing that the Ministry, represented by the Railway Authority, has taken all procedures to facilitate passenger travel and that he follows the procedures personally every day.
The minister also inspected the Giza station, which is an important center for journeys to Upper Egypt, where he met a number of passengers and assured them of the ease of obtaining tickets, pointing out that the Railways Authority will also have all facilities on return flights. take.