9 children in case of poisoning in Assiut 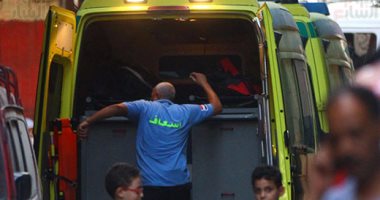 9 children from one family were poisoned after eating a rotten meal at home in the village of Tasa in the Sahel Selim district of the Assiut government.

They are all from one family and live in the village of Tasa in the center, they are constantly exhausted and have to vomit after they have been poisoned after they ate rotten food at home.

The transfer and the investigation showed that they were contaminated with a dirty meal. The Criminal Investigation Department was instructed to investigate the incident and release the required minutes.