A driver hit a train while crossing a railway in Menoufia 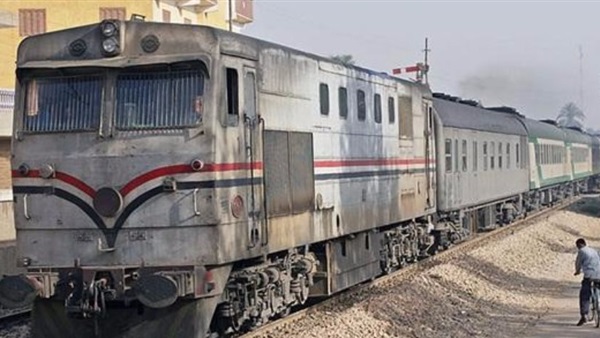 A driver was seriously injured when he was hit by a train while crossing a railway from a place not assigned to a tuk-tuk in the Bagour Center in the Menoufia government.

Major General Samir Abuzamal, Director Safety of Menoufia, received a notification from the director of the Al Bagour police station to receive the Al-Bagour General Hospital. MJ 28 years Qualified average and resident of the city of Al-Bagour – Department of the center is infected (complete coma – contusions of the scalp – bleeding of the nose and left ear – suspicion of bleeding brain – broken skulls) can not be doubted and transferred to the hospital.

He asked his father, 59 years old, an employee and resident of the same address, who decided that while his son crossed the railway from a place that was not meant to pass his tuk-tuk, a train against him from Minuf-Banha clashed.

The Criminal Investigation Department was released from the required record and given the assignment to investigate the incident.