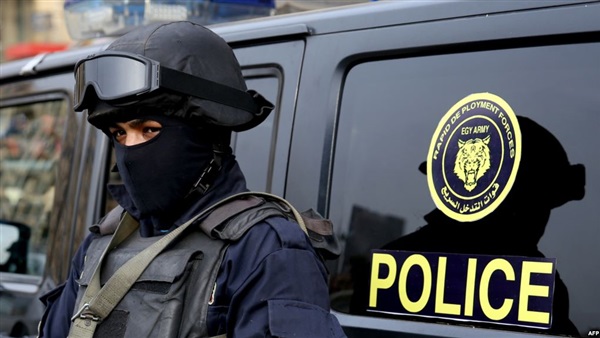 Lieutenant Colonel Ashraf Abul-Fotouh, director of the Department of Facility Affairs in Luxor, has announced that a plan has been drawn up to achieve discipline on the streets and squares of the government during Eid al-Adha.

Abu Al-Fotouh said that co-ordination was being held with the city councils to secure the mosque yards that will hold Eid prayer, while not allowing visitor sites and devotion to the planned prayer rooms, and the follow-up and inspection campaigns on the streets and vital areas in Luxor will intensify, Al-Sanayeh School, Yousef Hassan, Al-Muroor, Nagaa Al Khattabah, Arment parking up to Abu Al-Joud Bridge back and forth with Al-Markaz station east of Al-Sekka Railway and Abu Al Hajjaj square to raise all workers and street vendors and control the offenders. Joshua Nile to King Abdullah square and the temple of Karnak.

He added that the coordination with the police stations in the cities of Esna, Arment, Qurnah, Ziniyah, Tud and Bayadiya would intensify the follow-up and inspection campaigns according to the density of each region to eliminate all professions and street vendors and control graduates to the highest levels. to achieve discipline in the streets and fields and assembly points at the level of the centers and cities of the province of Days of Eid al – Adha.