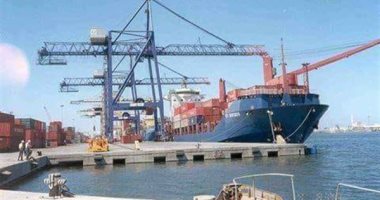 Port Said Port of the General Authority of the Suez Canal Economic Zone announced that the total number of container and freight traffic in Port Said Port was 16 ships on Tuesday, on the first day of Eid al-Adha.

The port administration facilitates all procedures for getting in and out of ships from and to the port.