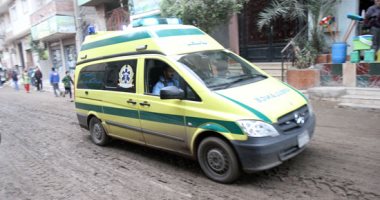 Four people from one family were poisoned after eating rotten rice and Molochia at home. They lived in the Al Balina Center, south of Sohag Governorate. They were transferred from the Balina Central Hospital to the Sohag General Hospital.

In the first question of the infected woman, she decided to get them after eating at home "rice and mallow", and denied the criminal suspicion and ordered the Criminal Investigation Department to investigate the incident, and the record number 9635 Center misdemeanors for the the year 2018.