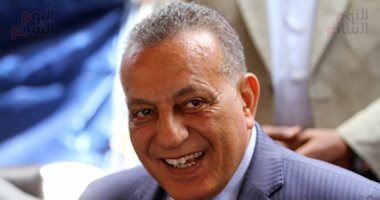 Major General Mohamed Kamal El-Daly, Governor of Giza, said that gardens and green spaces were equipped with streets, squares, Nile-Corniche, public parks and landscaping from the main streets of the government to receive the citizens.

The governor of Giza pointed out that a central emergency campaign with more than 25 different equipment was being prepared between the Lauder and the transport and semi-transport, water and emergency extraction to remove the waste from the focal points that is immediately checked, noting that the allocation of the number 37486984 for the operating room The body to receive complaints from citizens.