«Irrigation»: 5 lift stations for an amount of £ 251 million ready for the opening 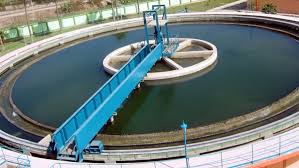 The Ministry of Water Resources and Irrigation is preparing to open 5 lift stations in four provinces: Beheira, Aswan, Sohag and Beni Suef, for a total amount of LE 251 million to serve 83,000 Feddans.
The head of the mechanics and electricity department, Mohamed Mohamed Abdel-Aty, said the five projects are: replacing and renovating the Al-Thawra station in the Al-Buhaira government, for an amount of LE 24 million, to to serve the 32,000 Feddans.