Performing 75 diagnostic and therapeutic catheters at the Luxor International Hospital 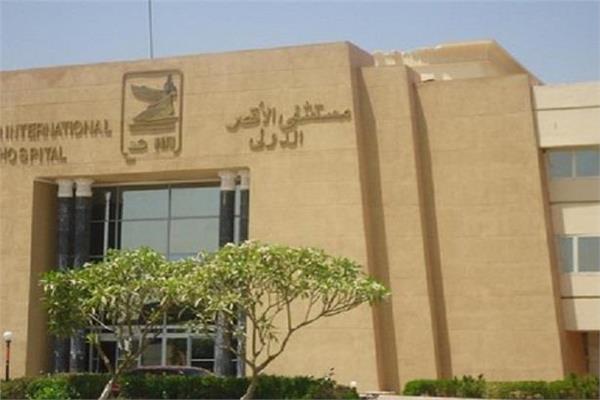 The International Luxor Hospital has continued to eliminate waiting lists and alleviate the suffering of the inhabitants of Upper Egypt by having 75 diagnostic and therapeutic catheters performed by a number of citizens in the last 72 hours.

The hospital announced the reception of a group of consultants in a number of different medical specialties to increase patients' suffering on waiting lists, in the period from 23 August to the present, on the initiative of President Abdel Fattah Sisi, launched on 6 July, need to eliminate On the waiting lists within 6 months and avoid their repeat.