"Rain free" .. Rain and wind hit these provinces on Tuesday 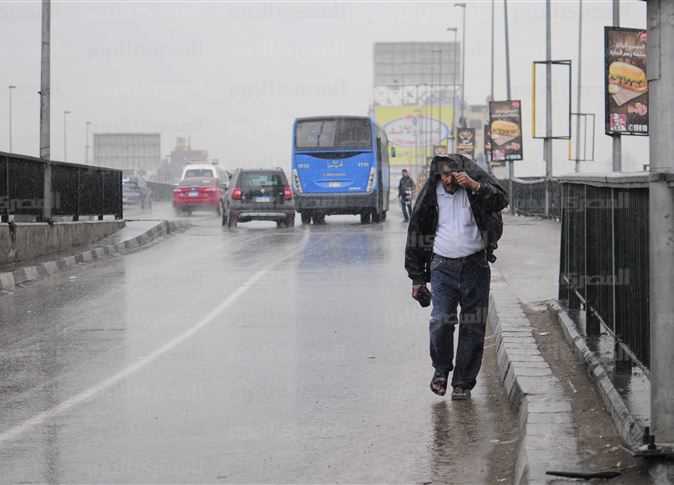 The low and middle clouds are expected to appear in some areas, especially on the northern coasts, which offer a great chance of light rain, according to the meteorological experts, emphasizing that the water pipe will appear clearly in the early morning in the north of The Republic, There will be winds, mostly northwestern temperate, active on the South Sinai and the north of Upper Egypt, but also active on the Gulf of Suez and the Red Sea, which threaten the shipping traffic there.

In the same context, Dr. Ahmed Abdel-Al, President of the General Meteorological Authority, that Egypt will witness an improvement in temperatures over the coming period, emphasizing that the decline will be about two or three degrees, and has responded: And we will not see any other heat waves. "

Dr. Abdel-Al concluded by saying that today's temperature will record temperatures of about 33 degrees, while the temperatures in Upper Egypt will reach about 38 degrees in the south, and rain is expected on the northern coasts and the Governments of Upper America. Egypt.