egypt October 1, 2018 egypt, Nation Comments Off on The Ministry of Defense broadcasts the documentary "The People is the Hero" to celebrate the victory in October 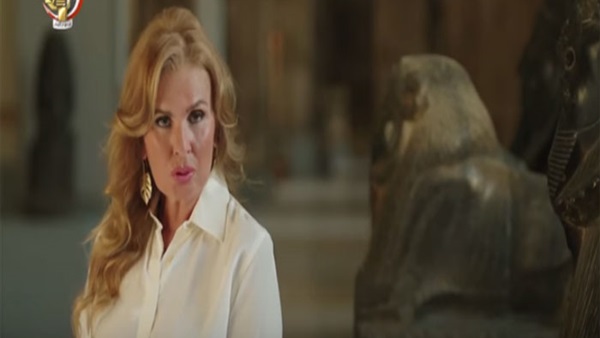 The official site of the Egyptian Ministry of Defense, through the site of "YouTube" documentary film entitled "the people is the hero", coinciding with the anniversary of the celebration of October 1973 victory.

The video, which was attended by a number of Egyptian stars of art and ball, played the role of the Egyptian people in all victories Egypt gained in the course of its history and the success of the people in their association with the army in achieving of these successive victories, especially the victory of October 1973.

He also discussed the opening of the new Suez Canal, the revolution of January 25, 2011, the support of the Egyptian army for the revolution of the people and its demands and the response to any threat to the security of Egypt, and what Egypt saw during the reign of the Muslim Brotherhood and the arrival of the army for the second time to protect the Egyptian people and the support; The people will not go into history and explain that after the revolution of June 30, Egypt is again faced with a war, the war against terrorism.