Today, "Strategy to fight sedition and rumors" in the Greater Cairo Library 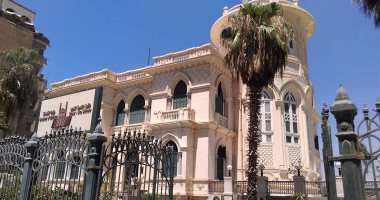 The library of Greater Cairo organizes a cultural meeting on the strategy of fighting anger and rumors at 6 pm in the library in Zamalek, as part of a series of cultural meetings on the protection and construction of the Egyptian man, organized by the sector cultural production issues.

The program also contains a technical paragraph with criticism of incitement and rumors, compiled by the students of the second generation of the Center for Artistic Creativity, and is held on the sidelines of the exhibition exhibition "Face Rumors & # 39 ;.