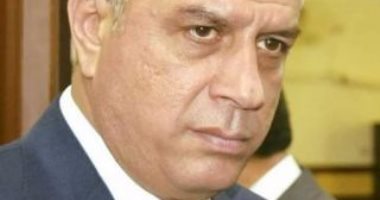 The driver of Tuk Tuk, from the village of Sinro tribe in the center of Abshway, the government of Fayoum, was defeated by two armed men who tried to steal his tuk-tuk as they were taken to a village in the center of Sinnouris. She was wounded by a stomach wound and taken to the hospital.

Major General Khaled Shalaby, Fayoum's Security Director, received a notification from the police officer of the Abshway Police Station, from the Abshway Central Hospital, with the arrival of Ahmed Nasser (16 years old, Tok Tok driver) and resident of the tribal village Sinro, In the abdomen, and wounded with the left hand, the claim to defeat others.

It was discovered that unknown attackers beat him and wounded him with a knife owned by one of them, trying to steal his tuk-tuk while in the village of al-Taribi in the center of Sennoras, but they escaped with his help to the people and left the tuk-tuk for fear of catching them.

The mabahith, the first suspect in one of the ambushes prepared for him, was arrested and confronted with the incident, along with the second suspect, for theft.