We try to promote a culture of coexistence and tolerance 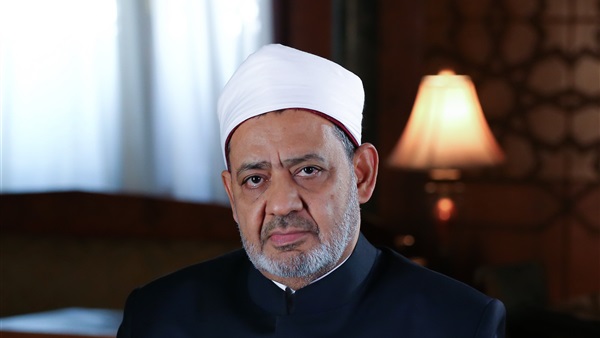 Al-Tayyib stressed that Al-Azhar Al-Sharif pays attention to the children of Muslims who study in various faculties and institutes, and works to provide them with the religious sciences that in them and their minds establish the tolerance and moderation of Islam .

He stressed that Al-Azhar counts on the important role of foreign students, including Malaysian students, in promoting a culture of coexistence, tolerance and dialogue in their country, noting that Al-Azhar would like to continue communicating with students after her graduation through the International Organization of Al-Azhar Alumni,.

The Malaysian ambassador to Cairo said that Al-Azhar is the flag of Islam for Muslims in the world, especially Malaysian students who study in his womb and learn from the methods that express the tolerance of Islam and its moderation.