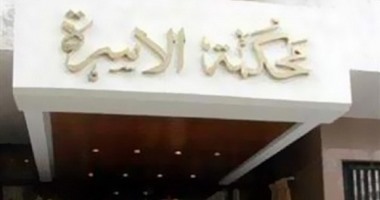 The family court in Sharqia witnessed a number of cases of khul & # 39 ;, for example, such as abuse and insulting some women.

In one of the cases brought by a woman in the Sharkia government, her husband was accused of having insulted him, refusing to spend on children and using drugs.

"MQ" housewife in the case no. 134 Bandar Minya wheat family for the year 2018, she is of a conservative family and married a person from the sons of wheat, and was at the beginning of his life devoted to the duties of his house, and provided by God with 3 children, and after a period known to the owners The bad became another person and tried to approach and warn him, but he did not respond to me.

The woman went on to say that her husband was using drugs, including cocaine, and one day he chased her from her house and her three children and refused to give them to them, which led her to prosecute for divorce.