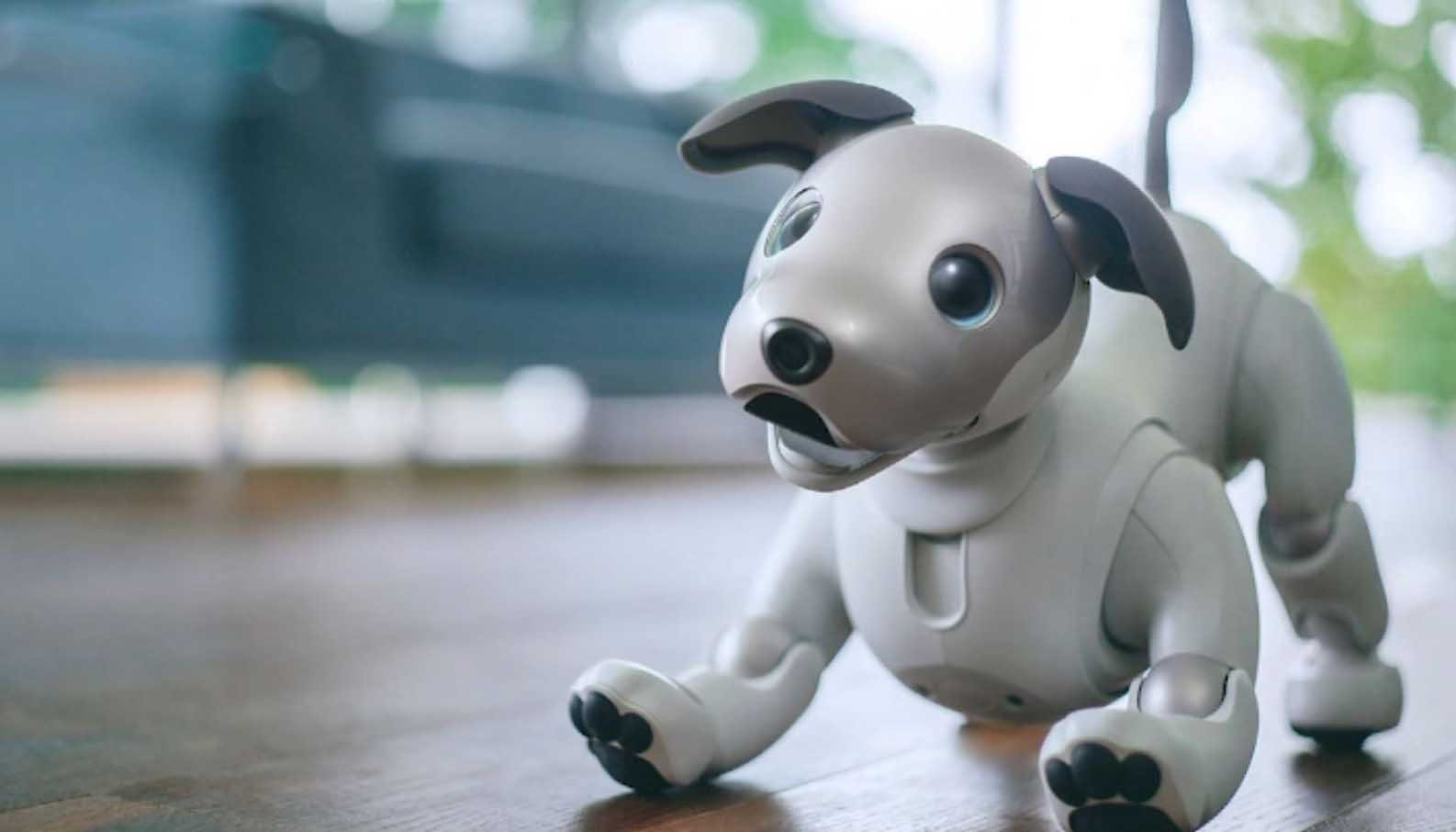 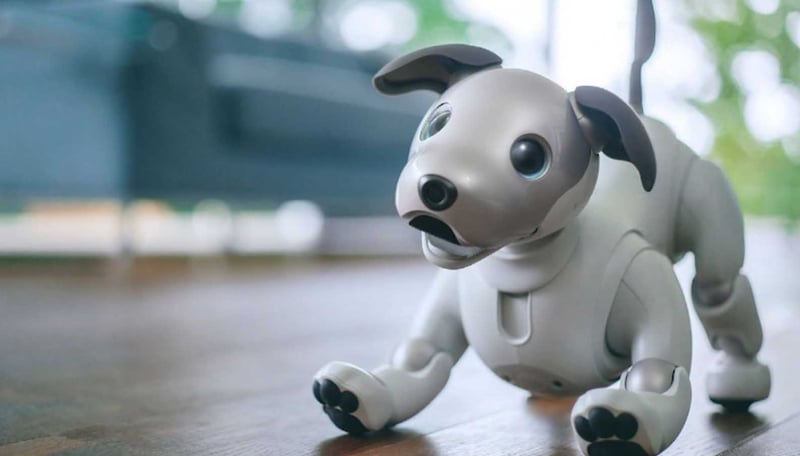 "Aibo" will be available to Americans from September. (Source: Sony via CNN)

The company announced Thursday that Americans can buy the robotic dog "Aibo", starting in September.

This year is the first time Aibo has been on US soil since 2006.

The robot debuted in Japan in the nineties, but cheaper robots on the market eventually pushed him aside.

The latest version is equipped with facial recognition technology and artificial intelligence, which means it can develop a kind of personality – which could help Sony achieve its goal of making it a good companion for its owners.

Sony has sold 20,000 of the latest Aibo since it was launched seven months ago in Japan.

But it will only be available for a limited time in the US.